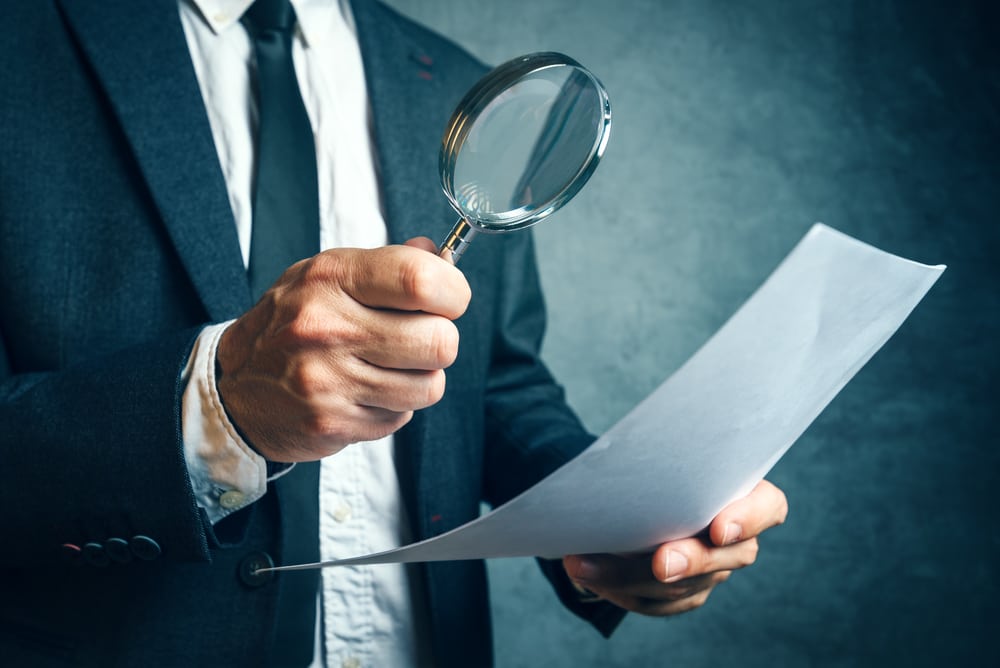 A news popped up recently stating the intentions of the Swiss Financial Supervisory Authority towards their proceedings against the crypto-mining firm, Envion. According to to the Swiss regulators, this German-Swiss start-up has been operating against the national banking laws.

Envion Now Dragged into Legal Proceeding by the Swiss Regulators

Switzerland has been renowned for their welcoming aura towards the cryptocurrency businesses. The financial regulators have been working really hard to ensure that the crypto industry operated fraud-free in the country. With the same intentions, the Swiss regulators have dragged Envion, the company that the authorities were investigating to the legal proceedings with an acquisition of committing public fraud. Not only this the authorities have also claimed that their investigation led them to the evidence of them operating against the banking laws.

A Brief history of Envion

Envion is basically a German firm that relocated to Switzerland “Crypto Valley” to take advantage of the legalization offered by the country. This company started in Berlin last October with the key goal of creating a portable and environmental friendly currency mining hardware.
Just a few months after they shifted to Switzerland they made the headline for their internal conflicts. According to the updates, there was considerable infighting amongst the chief executive and founders that ignited after accusing one another of using underhand tactics to benefit themselves.
According to the sources, CEO mentioned that millions of additional tokens were being minted without the acknowledgment of the firm after which they were being sold for profits. This statement by the CEO led to the criminal investigation from the FINMA.
This is not the end of the story, along with the fraudulently producing extra tokens, Woestmann has also been accused by the founders of attempting on taking over the control of the company. These reports have led to the call from the crypto community for refunding the investors money and dissolving the company.
Following these reports, the Swiss regulators have dragged Envion to the legal proceedings.

New Blockchain Patent filed by UPS to increase the efficiency of delivery!

Crypto Trading Bot: An Ultimate Guide for the Beginners

Why Are Online Casinos One of the Fastest-growing Industries in the World?