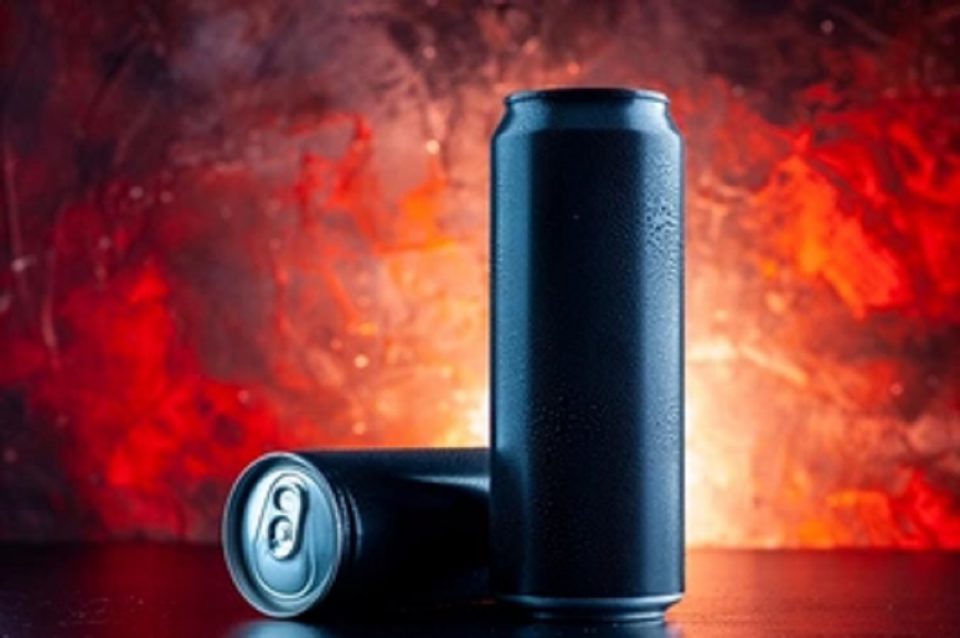 Red Bull would be an energy drink produced by the same-named Austrian firm since 1987. Having more than 5 billion cans sold each year, it holds the world’s largest market share for an energy drink.

Red Bull is a marketing force to be reckoned with.

If it comes to their marketing approach, the company goes to extremes in everything they do. Their marketing efforts, on the other hand, constantly prioritize the audience. Selling their product is second to last on their priority list.

When they are still active on a variety of platforms and employ a variety of strategies, it all boils down to one concept: generating content and experiences that people would be interested in even if they were not interested in energy drink companies.

They have been one of the most talked-about brands in the world by going above and above to generate content on par with large publishers, pull off mind-blowing events, and so much more.

How did Red Bull get it all started?

Red Bull was initially introduced to the market in 1987 after Austrian toothpaste salesman Dietrich Mateschitz visited Thailand and learned about Chaleo Yoovidhya’s “energy tonic.” Drinkers of the tonic were intended to stay awake and attentive.

Red Bull launched in Austria after 3 years of testing, however, the two businessmen had their doubts. There is no demand for this type of drink on the market, they claimed. There has been no way anyone was going to take it on.

They were mistaken. Red Bull now has a market share of over 43 per cent during 2015. What’s even better? They’re still going strong, although they’ve been around for quite some time Given that Red Bull pioneered the market, dominating slightly over half of it after nearly three decades isn’t terrible.

Energy drinks didn’t exist at the time, and traditional advertising was too expensive. As a result, Red Bull deviated from the pack and adopted a new approach.

So, exactly what did they do?

They just addressed their target demographic (18 to 35-year-old men) at college parties, bookstores, coffee shops, clubs, and some other gathering places. They put the goods right in the hands of their viewers by providing free samples. Which thus got their audience talking, and they earned free advertising for their goods.

Redbull continues to use the same tactic today: they go to where their audience is. They will do whatever it takes, whether it is funding a music festival or producing high-quality cultural content.

In truth, Red Bull’s content is produced on par with that of a professional publishing business. Instead of the other way around, they are a media corporation that happens to offer an energy drink.

What is Red Bull’s strategy for reaching its target market?

The Red Bull marketing team’s content is comparable to that generated by other major media channels for whom their target demographic may consume content.

Red Bull takes the phrase “Go Big or Go Home” to new heights by staging enormous stunts that inspire everyone to stop and stare.

By sponsoring or organising for its target audience, Red Bull displayed its marketing skills by associating its product with activities that they appreciate.

What is Red Bull’s approach to social media marketing?

Every firm that wants to run a successful marketing campaign needs to be on social media, and Red Bull understands this. Red Bull Media House is a fantastic firm, but you also need social media content, communication, and a strategy.

Their method is clever but straightforward:

How about their social media presence? What kinds of content do they distribute to their followers and customers?

Red Bull’s Facebook page has more than 48 million followers. Even for a large organization, this is an astonishing number, yet nothing about this company happens by chance. Their shared content is primarily video, but it also includes a mix of entertaining and educational material.

Whatever they share with their fans, including the stunning photos on their Facebook page, reflects their slogan.

Twitter has fewer followers than Facebook, which is understandable given that the social media network is not as popular as it was a few years ago. The content is made up of a combination of movies and photos that are based on speed, sports, and motion.

Their captions are brief but compelling.

Red Bull’s Instagram posts include a mix of videos and photographs, similar to what they share on Twitter. Furthermore, there is a narrative behind every photograph, and when it comes to digital material, we can always count on Red Bull to deliver something unique and intriguing. Red Bull also is participating in the UGC game on Instagram, providing a far broader perspective on the sport and players to the audience.

Instagram isn’t just for sharing photos and videos; they also use Instagram Stories to let their followers vote on the next shot to be featured on their feed.

The content created by Red Bull excels at three things.

For starters, it covers issues that their target audience is interested in. On the Red Bull website, extreme sports, concerts, & music festivals just are a few of the themes addressed. Imagine seeing someone enjoying (or in need of) a Red Bull anyplace, and their content will cover it.

Second, they must be able to promote their brand without pushing their product. Their material is exclusively for the reader’s delight, not to sell Red Bull. As a result, their target market comes to identify their product with a material that they enjoy.

Third, it produces videos, blog articles, landing pages, and other sorts of material with the same level of professionalism as media sites where their target audience consumes content.

Red Bull focuses solely on one thing: marketing, which is all about brand memory and identification with a specific type of experience. This all comes down to being associated with adjectives like energy, adrenaline, craziness, wings, flying, speed, and extreme.

By not openly advertising its goods, Red Bull demonstrates that you don’t always need to put your product in front of people’s faces to persuade them to buy it; amazing content can often suffice.

The Ultimate Beginners Guide to Seo- Keyword Research in 2021