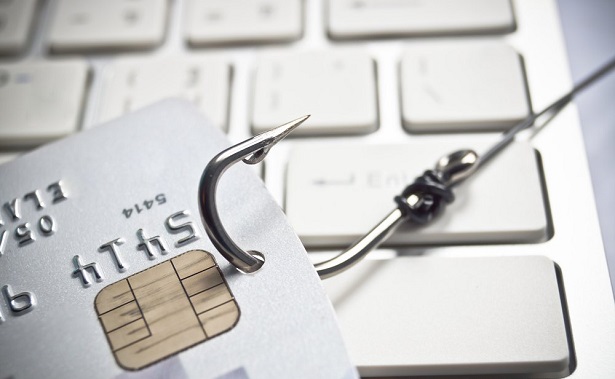 A recent cryptocurrency market report came out stating that Kaspersky detected around$2.3 million to crypto scam. As per the media sources, during the second quarter of 2018, Kaspersky report found the new targets for the crypto criminals over the past.
The company also reported that it has managed to prevent around 60,000 attempts by users from visiting the fraudulent web pages that feature popular cryptocurrency wallets as well as exchanges between the time frame of April to June 2018.

What happened according to the company?

As per the company officials, the attackers earned the funds by inducing their victims to send their coins to fake Initial Coin Offerings. Adding further, they said that it was not only token sale from where intruders managed to steal funds in fact, they also managed to run this fraud using the malicious websites masquerading as a popular cryptocurrency service platform.
This is nothing new. In fact, earlier Coindesk also reported the same thing to the media. Nadezhda Demidova, lead web content analyst at Kaspersky mentioned that – “This permanence of attacks continuously targeting this industry clearly depicts that more and more people are turning on to this electronic money”.

Kaspersky officials mentioned in their press release a statement –

Quote – “Still, not all of them are sufficiently aware of the possible risks, so intruders are actively trying to steal sensitive information through phishing.”

This Kaspersky report that they submitted to press, these phishing scams demonstrate the prominent risks that this industry is presently facing around the globe. Also, they reflect that most of these scammers are active in the areas including South America and Asia, as they are the most active parts of the world in this industry.
Interestingly, Brazil individually evidenced 15.51 percent of phishing attacks out of the total. That is not all, China is second on the list of most cryptocurrency phishing prone countries around the globe. Following China is Georgia with 14.44 percent and Kirighistan with 13.6 percent along with Russia with 13.27 percent.