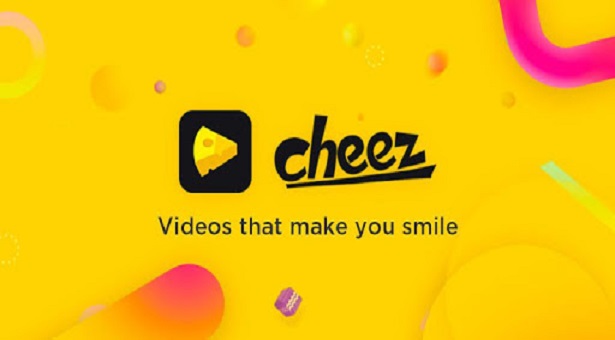 Recently, the announcement came out stating that Cheez, the social video app is all set to integrate with Bitcoin and Ethereum to provide rewards to the users. This is an app that belongs to a Chinese parent company, LiveMe. It was just recently when this application actually announced that it is actually planning to start rewarding its users with Bitcoins and Etehreum. As per the announcement, the reward that they are planning to give away bitcoin worth $6466.99 to all the users.

What is Cheez, the Social Video App?

This social video application, Cheez was launched in August 2017. This is the application through with users can make short video clips and share them with friends or across the platforms. This is not much different from the famous TikTok app. An interesting fact is that at present, this app has crossed over 5 million installs and has managed to become one of the most popular apps among youngsters and teens.
The CEO of LiveMe also mentioned that this is a great opportunity to bring the world of not only blockchain but also cryptocurrency to this enormous group of a good number of young obsessed users.
He also said that the new integration will allow the users to take a metaphorical dip in the shallow end of both cryptocurrency and blockchain.

What benefits can you knit off from this new proposed reward scheme?

Well! Before to rashly decide to quit your full-time job to become a crypto-currency cheez star, you should gather information about how this new reward system works.
At Hard Fork, Dimitar Mihov gave all the low down on this new reward system soon to be integrated with Cheez. In his writing – The daily limit for the rewards is capped at 0.00352 ETHor 0.000241 BTC that is about $1.50 at the current rates.
If one considers a consistent price, one could earn around $45 per month making it $550 per year with this new system. Earning through this system is not that difficult, infact to earn rewards one just simply have to complete the daily assigned task of uploading, sharing, watching the content on the application.

More about the Reward Token Contentos (COS)

This social video app, Cheez also is going to offer a third reward choice in the form of an Ethereum based token – Contentos (COS). This token is actually named after the blockchain startup that has actually been working with the Cheez to provide this new reward system. In this system, the users will be able to claim the COS one every 15 days of a task is complete.
Mick Tsai also claims that they are planning to list COS among the top-tier of crypto exchange later in 2018. With this, they will be able to trade it with other cryptocurrencies or even fiat currency.

Be One Step Ahead Of Stress- Part 2