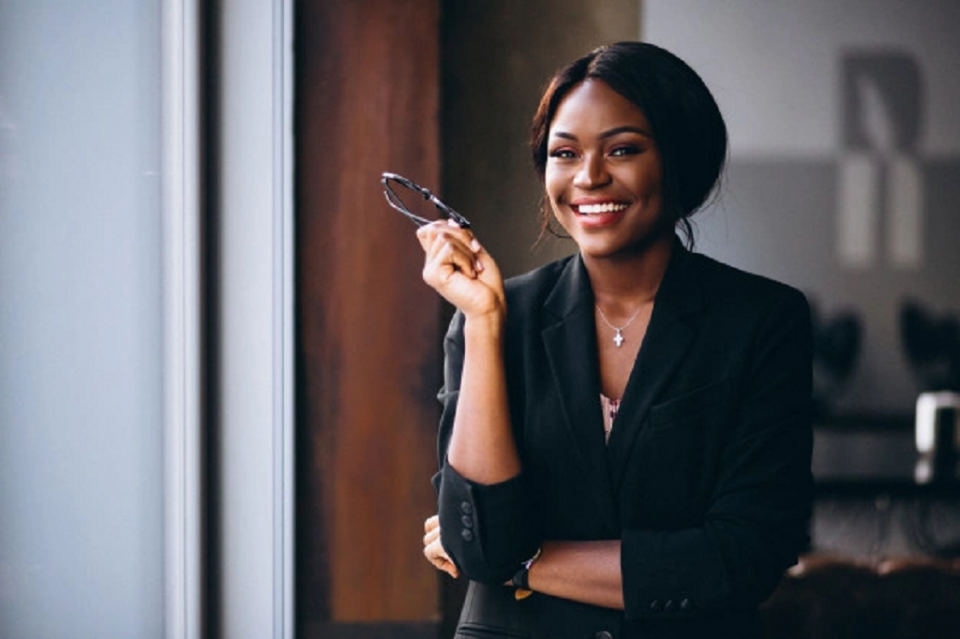 Canada and the United States of America celebrate February as “Black History Month”. However, we believe that the history of the black people should not be relegated to a month and should be celebrated throughout the year. We are going to do just that by talking about some of the most popular and successful black owned businesses. We aren’t going to limit ourselves to black owned businesses in the US and Canada alone. We will talk about black owned businesses all across the globe. Hopefully, the stories of these black entrepreneurs will inspire you to create a success story of your own. Let’s get started.

Here are some of the most successful black owned businesses today

This is definitely one of the most successful black owned businesses in the world today. With more than $ 10 billion in annual revenue and more than 5,000 employees, WWT is one of the largest privately held companies in the United States.

David L. Steward co-founded the company in St Louis, Missouri with Jim Kavanaugh in 1990, and remains its president today (with Kavanaugh serving as the CEO). The company’s success is far from the poverty and discrimination Steward grew up with:

“I vividly remember the segregation: separate schools, sitting on the balcony of the cinema, being excluded from the public pool.”

Today, his net worth is estimated at nearly $4 billion, and his company topped the BE 100 list of the nation’s largest black-owned businesses.

The North Carolina Mutual Life Insurance Company was founded by a group of black social leaders in 1898. They pooled their own resources to create an insurance company for the underserved African American community.

John Merrick, one of the co-founders, was born a slave and managed to break his shackles and establish a successful barbershop business with branches throughout the Durham area before moving into insurance.

North Carolina Mutual was the largest black-owned business in the United States for much of the 20th century and is still thriving today, with assets of more than $160 million.

Indiana based Millennium Steel Service is a highly successful black owned business with over $250 million in annual revenue. The company was founded in 2001 by the husband and wife team Henry and Andrea Jackson, and Andrea has now run it alone since Henry’s death in 2007. In 2014, President Barack Obama visited the firm as well. Jackson also runs another thriving industrial firm, Millennium Steel of Texas (MST) in San Antonio, TX.

Our list of black owned businesses is not going to be restricted to just black people living in the USA. This black owned business is from Nigeria. The industrial conglomerate Dangote Group makes more than $4 billion in annual revenue and employs 30,000 people.

The company’s founder and CEO, Aliko Dangote, was recently ranked by Forbes as the richest person of African descent in the world. His entrepreneurship started young:

“I remember when I was in elementary school, I would buy boxes of candy [candy] and start selling them just to make money. I was so interested in business, even then.

This black owned business is a recent startup that has been making waves in the media world since its founding in 2014. Its rapid growth has attracted the attention of venture capital firms, which have invested almost 10 million dollars in the company.

“Our vision is to economically and creatively support black millennials throughout the African diaspora, so they can pursue the work they love and change the world in the process.”

If you’ve seen Will Smith’s 2006 movie The Pursuit of Happyness, you already know Chris Gardner, founder of the Gardner Rich brokerage firm.

The film tells the true (well, only slightly adapted) story of Gardner’s struggles to become a stockbroker while battling homelessness and caring for his young son. Having achieved great success with his firm, Gardner has since sold his stake to focus on philanthropy.

Ebony and Jet are two of the most popular magazines for the African American market, and both were created and published by the Johnson Publishing Company.

John H. Johnson founded the firm in 1942, after emerging from poverty through a stint as a clerk at an insurance firm. Johnson’s first publication, a magazine called Negro Digest, was an unexpected success. The success helped him stay enthusiastic even though he was everywhere discouraged from doing so. His mother was the only person who truly believed in him and helped him use the house furniture as collateral for a $500 loan.

We all know that Oprah Winfrey is a popular media personality, but what made her a billionaire was her business savvy and her company, Harpo Inc.

It was through Harpo that Winfrey managed to take control of her own show instead of letting the network retain ownership. Instead of receiving a salary like most television personalities, she was receiving a large portion of the show’s considerable profits.

Harpo has since branched out into other outlets such as magazines and her own network, and while the Oprah Winfrey Show is a thing of the past, Winfrey and Harpo’s business success continues stronger than ever, making it one of the most successful black owned businesses in America.

This black owned business is an insurance firm, and the story here is very similar to that of Mutual of North Carolina.

Like John Merrick, Atlanta Life founder Alonzo Herndon was born into slavery, and had his first break from the business owning and running several barbershops in Atlanta before starting an insurance firm.

That was in 1905, and since then Atlanta Life has expanded into asset management, as well as insurance, and remains a highly reputed black-owned business.

After growing up as one of six kids in a tough Toronto district, Angela Samuels found work as a plus-size fashion model and achieved success, working with some of the biggest names in retail, including Sears and Wal- Mart. But then, while working with juvenile offenders as a juvenile care worker, she said:

“I saw a lot of younger girls who were older and I realized that they grow up thinking that they are different from everyone else, that they are not part of society because they are not a size three. I thought if I could empower them with the self-esteem that they need, maybe they would look at life differently and have a better chance of succeeding.”

So Samuels founded Voluptuous Clothing, and it grew into a thriving online plus size clothing store, with sales tripling in recent years, making it one of the most popular black owned businesses in that niche.

But investing is not just about making a profit, it is also investing in the people and development of South Africa, both through partnerships with the companies it invests in and through its own mentoring program, which it currently provides mentoring and supporting 66 young black professionals.

Not many investment services companies have a vision that includes things like:

Peotona isn’t just another black owned business, it’s also a great example of a different way to do business.

Most people know Daymond John as one of the “sharks” on the hit show Shark tank. Daymond John has come a long way from turning a $40 budget into FUBU, a $6 billion fashion game-changer and one of the most successful black owned businesses in America.

Daymond John started his journey by mortgaging his home in Queens to raise money to make and sell his own hats with a group of friends. FUBU is now a global hip hop clothing brand, and its founder has expanded into consulting, public speaking, and television.

Nigerian oil company Famfa Oil has been so successful that its vice president, Folorunsho Alakija, temporarily ousted Oprah Winfrey as the richest woman of African descent in the world in 2014.

Famfa is a family business, with Alakija’s husband Modupe as president and other family members as directors. Its objective is “to be the leading indigenous oil and gas exploration and production company in Nigeria.”

An example of what it looks like in practice is designing products to aid the mobility of people with disabilities, and teaching high school students to design their own solutions to problems associated with health and disability. DC Design also works with everyone, from government agencies and large companies like Sony and Oracle to refugees and low-income communities, with the same goal: solving problems through human-centered design. It might not be a black owned business with an astronomically high turnover, but it’s definitely one that is trying to make a difference in this world.

Contrary to what many people might believe, Oprah Winfrey is not the first ever female African American billionaire. That distinction belongs to Sheila Johnson, founder and CEO of Salamander Hotels & Resorts.

She made much of her fortune as a co-founder of the cable television network BET (Black Entertainment Television), and used part of it in 2005 to found Salamander, which runs not only the luxurious Salamander Resort & Spa in Virginia, but also a range of hotels and resorts.

Why Do Men Prefer Escorts to Traditional Sex Workers?