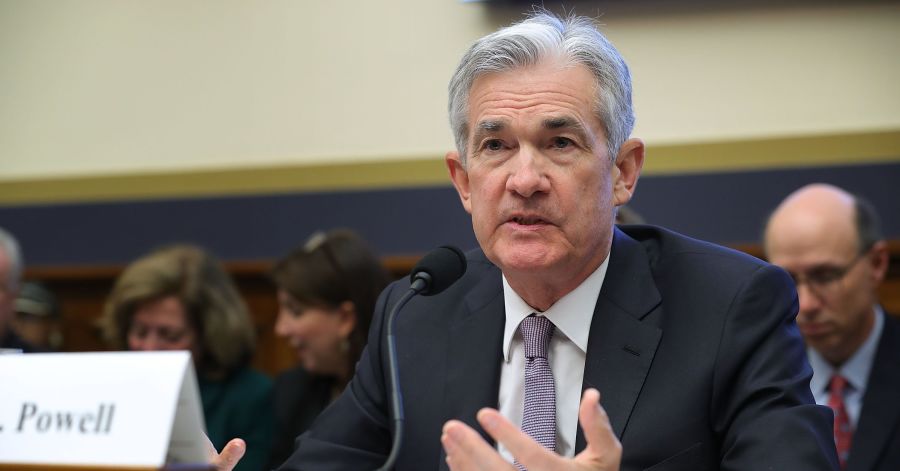 Asian markets were greatly negative on Thursday, U.S. Federal Reserve Chairman Jerome Powell’s commented on the inflation after the central bank decided to increase the rates of interest.
Despite the shipping industry advancing by 0.65 percent, The Nikkei 225 in Japan reversed once again, losing the earlier gains to trade low by 0.55 percent.
The Kospi lost some of its gains but still remained up by 0.38 percent, in South Korea.
However, the ASX 200 remained in negative, by trading 0.11 percent lower and with Commonwealth Bank of Australia it slipped further by 0.21 percent.
Hong Kong’s Hang Seng index was lower by 0.45 percent, in the greater China region. Other highly anticipated listings on Thursday were seen by The Hong Kong stock exchange with the public debut of investment bank China Renaissance. The shares that had a price of 31.80 Hong Kong dollars per share sank massively to 26.85 Hong Kong dollars per share in the morning.
The Shenzhen composite slid by 0.67 percent while the Shanghai composite fell by 0.39 percent.
The Dow Jones Industrial Average slid by 106.93 points close at 26,385.28, while the S&P fell by 0.3 percent to 2,905.97, in the overnight market action stateside. The Nasdaq Composite also has seen a decline of 0.2 percent to 7,990.37.
The moves on Wall Street observed after Powell revealed the reporters that the fed did not see inflation surprising to the upside. This comment by Powell came after the United States Central Bank announced that the interest rates were increasing by 25 basis points, which is the third hike this year.
Powell also raised the issue of trade tariffs in the discussion including the ongoing U.S. – China trade complications.
Powell said that perhaps inadvertently, goes to a place where we have massive tariffs that can remain in the place for a long time, this might going to be bad for the U.S. as well.
Oil markets and Foreign Exchange
The U.S. dollars that track the greenback against of international peers was at 94.263 as of 12:14 P.M. HK/SIN, which followed a turbulent session of trading overnight.
On the other side, the Japanese yen recovered greatly against the greenback at 112.71 and the Australian dollar firmed at $0.7258 as of 12:45 HK/SIN.
The Oil market prices faltered a bit in the afternoon of Asian trade, however, it was largely held on gains from an earlier rally.

6 Decisions Business Owners Must Make in Mid-Stage to Grow