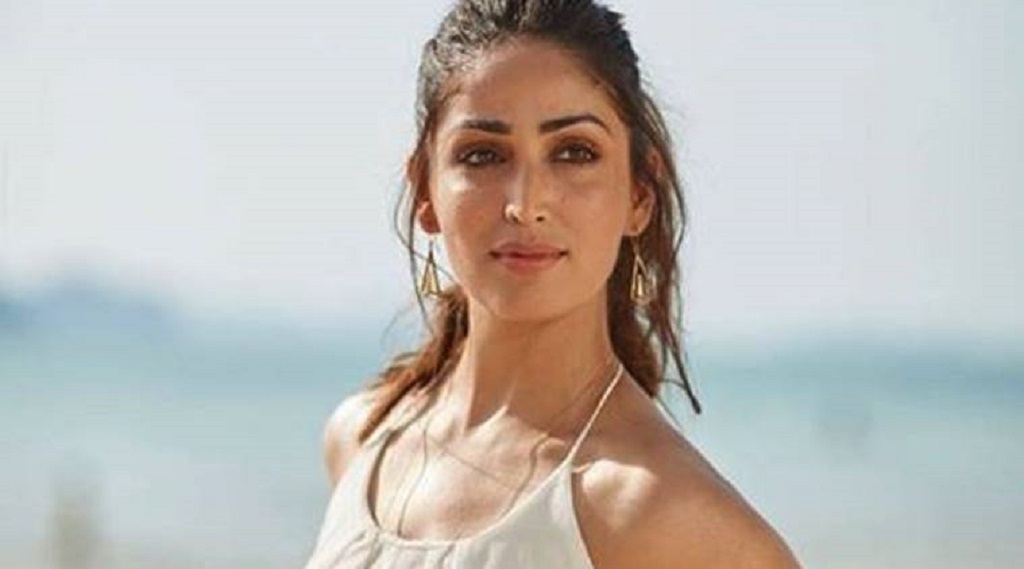 B-Town girl Yami Gautam is riding high after her commendable performance as a grey shaded lawyer recent release ‘Batti Gul Meter Chalu’. As a matter of fact the only reason she opted for this role since it was author backed role and her belief in the character. Yami believes a films success lies in the hands of good writers.
Interestingly, over a period of time it’s been observed that a lot of films gained success because of good script and content like ‘Hindi Medium’, ‘Toilet’, ‘Stree’ to name a few.
The industry has had in recent times proven that good writing leads to successful films and even rakes in the moolah.

The ‘Kaabil’ actress vouches and believes there’s a the need to nourish writers from these small towns who exist strongly and need to be brought in forefront and given a opportunities to showcase their talent in entertainment business. She herself strongly wishes to be part of such projects that is backed by such talented writers with a script thats deeply rooted to the true Indian spirit.
Says Yami,”As actors we crave to hear stories that make us both excited and equally imaginative to be playing a certain part. I feel there’s an undermine and a lack of a cohesive encouragement and ways to bring up writers from smaller towns in India to bollywood. In my experience and upbringing I have come to realise that a person from a small town brings his/her own nuances and cultural quirks, they have deeply rooted stories to tell and these can make for compelling cinematic watch.”
“However there’s a lack of such writers and a platform is what is needed to help them find a way for their stories to be heard. I personally as an actor crave to be part of such scripts which are greatly embedded in the Indian spirit and truly showcase sole true stories and culture dimensions that India has to offer overall”, added the artiste.
On the work front, Yami is gearing up for her upcoming ‘Uri’. Slated to release on January 11, the flick is based on the 2016 surgical strike by the Indian Army with Vicky Kaushal playing the lead male.

What Should the Bulgarian Gambling Operator Palms Bet Do if It Wants to Operate in Other Countries?