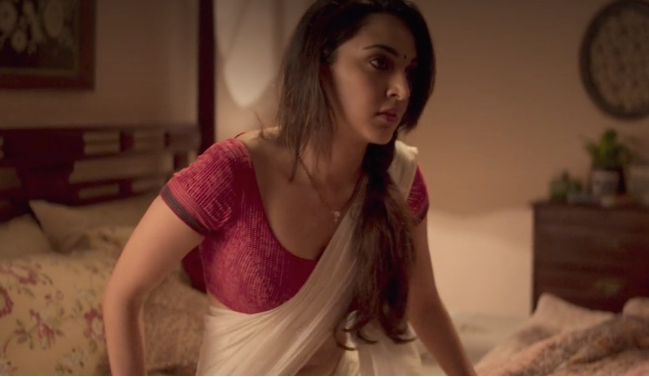 Kiara Advani’s Megha From Lust Stories Appeals To Every Woman
Kiara Advani’s Megha From Lust Stories Leaves An Impression On Many Woman
Female sexuality, among the many other things, is a huge taboo in our society, but, surprisingly the recently release anthology on Netflix – Lust Stories, which essentially deals with this subject has been received well by everyone, especially women.
In fact, Kiara Advani, who plays a free-spirited young woman in one of the stories, has women connecting from all over not just to praise her feisty performance but for also thanking her to unabashedly show women’s desire onscreen. 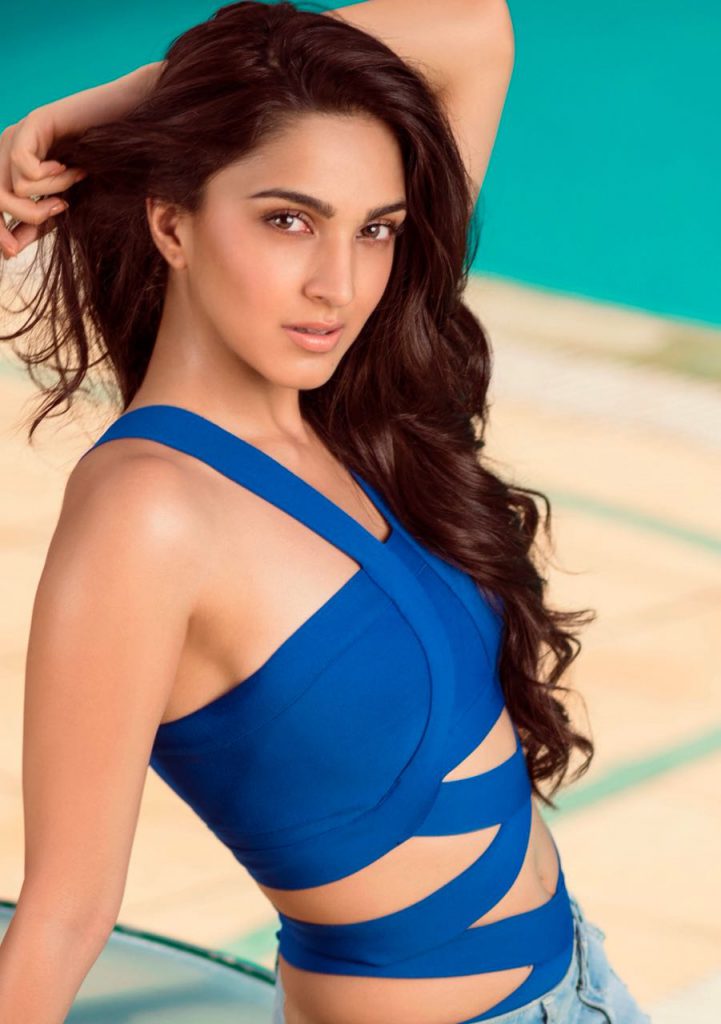 In one of the stories directed by Karan Johar, Kiara plays Megha a vibrant young woman, who soon after her marriage has to deal with her husband’s lack of bedroom experience. An unsatisfied Megha is introduced to a vibrator by one of her colleagues and she decides to use it to fulfill her desires. What follows is an elaborate comic scene where Kiara’s character is enacting and orgasm.
While Kiara’s smashing performance has received rave reviews from the critics, the women folks are congratulating the Bollywood belle for daringly bringing to fore female sexuality, which is often shoved under the carpet.
Many of them have connected with her via social media, and even directly to tell her how much they loved her character and how they appreciate that someone is finally not afraid to come out and speak about women’s desires, and how there is no shame in enjoying sex.
Kudos Kiara! You have made all the women folk in India proud.

Adah Sharma takes down trolls with these kick-ass replies !