Netflix‘s highly anticipated show ” Sacred Games” is already the talk of the town and audiences have been raving about Nawazuddin Siddiqui‘s nuanced portrayal of a gangster ,Ganesh Gaitonde, in the show .
The Mumbai-set drama on India’s dark underworld based on Vikram Chandra‘s 2006 novel , has taken the digital space by storm with it’s gripping plot and rivetting performances. 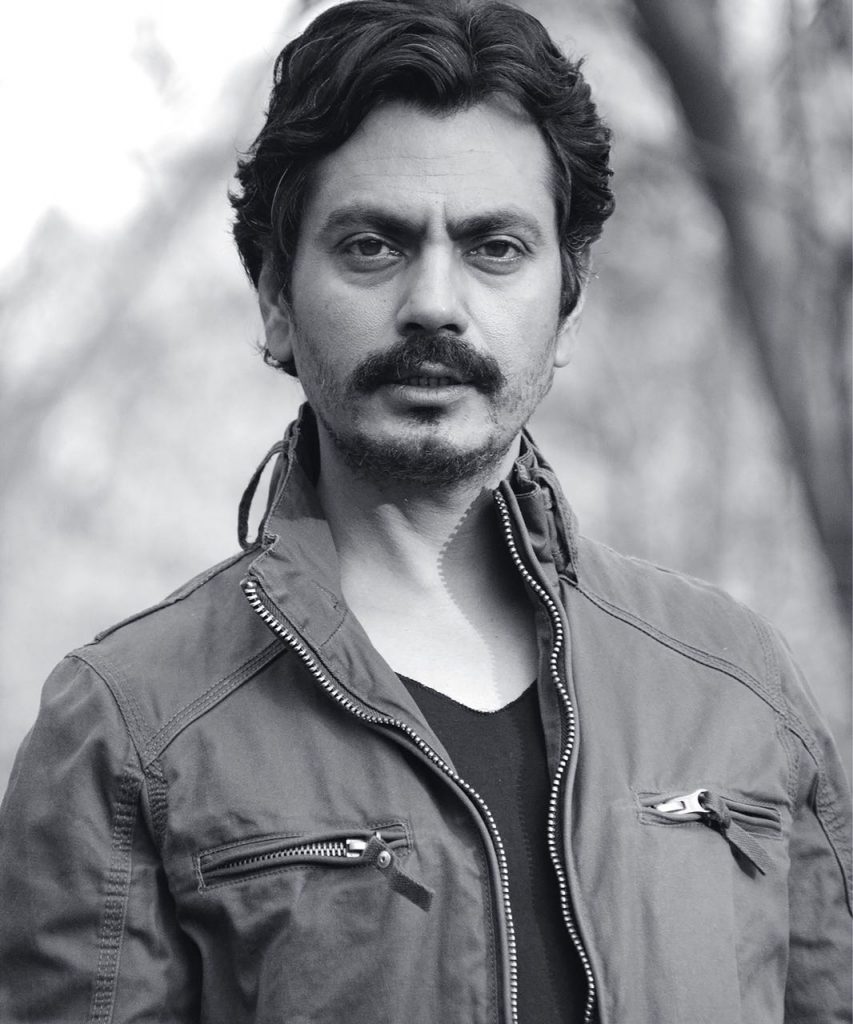 And while Nawazuddin Siddiqui has never failed to deliver one fine performance after another and is also the recepient of a National award , the star has outdone himself with his performance in the highly acclaimed series.
Several have taken to social media avenues to voice their praise and the actor’s digital platforms have been flooded with positive feedback ever since. Touting his portrayal as original and intriguing , some have even gone on to refer to him as the “god of acting” , while others like the Daily Express has singled out his performance referring to him as one of the best TV villians of all time and an anti-hero audiences will root for.