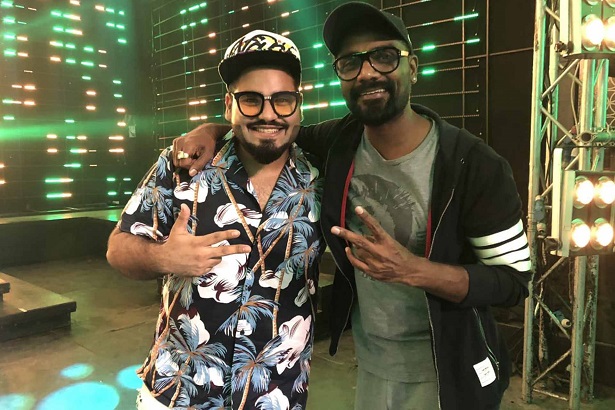 Deepak Kalra is all set for his big Bollywood venture. The young actor is soon going to be seen in a pivotal role in Remo D’souza‘s ‘Nawabzaade‘.
Revealing about his character, Deepak says, “For the first time I am doing a negative- comic role. I am playing a gangster hailing from Meerut in the film. It’s a very important role and even in the pre-climax it has a significant chunk.” Apart from his big B-town ticket, there is one more feather that Deepak is adding to his hat! He is also marking his debut as a ‘rapper’ in the film. He will be seen rapping for the song ‘Aunty Dekh’ composed by music director Gurinder Seagal. 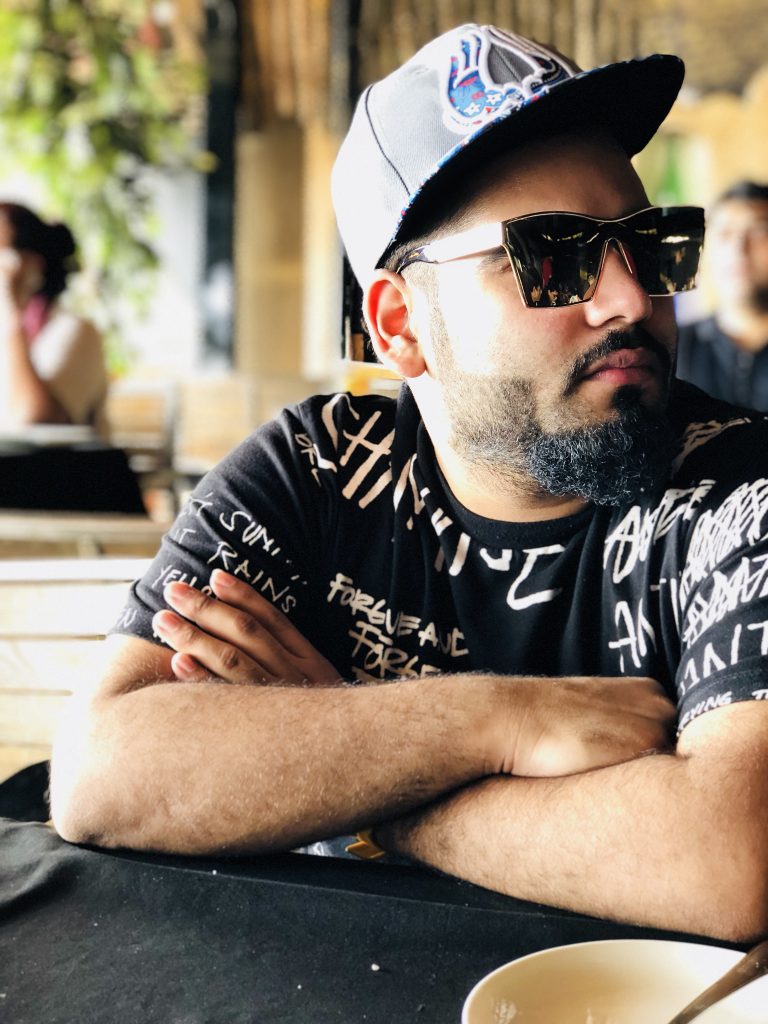 Sharing about the late night call that gave him an opportunity to debut as a rapper, Deepak shares, “I am also being introduced as a rapper in the film. I became a rapper by chance. I got a call in the middle of the night at around 2:30 AM from music composer Gurinder Seagal, he asked me to reach the studio and after reaching there he asked me to rap for the song ‘Aunty Dekh’. In fifteen minutes I finished recording the rap and to everyone’s surprise, it turned out to be a good piece.”
When asked him if he has been rapping for a long time, he said, “Initially, I used to do jam sessions and I was always inspired by Raftaar Bhai and Badshah Bhai. They are like big brothers to me. They have been my inspiration behind doing this rap.”
‘Nawabzaade’ directed by Jayesh Pradhan is produced by Remo D’souza and is all set to hit the silver screens on July 27.
Apart from ‘Nawabzaade’ Deepak is also gearing up for his other projects. Sharing about the same, he says, “I am doing ‘Jai Mata Di’ produced by Luv Ranjan, then there is ‘Total Dhamaal’ releasing on December 7. Also, I have my web series ‘Banned’ releasing shortly wherein I am playing one of the lead.”
previous post

When this song is being released?