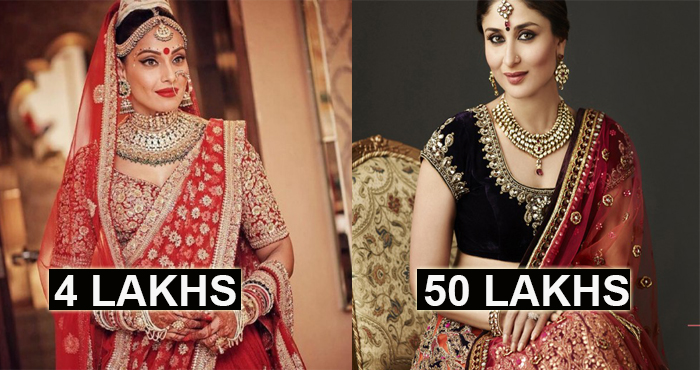 Indian movies and their actors play an important role in bringing a change in fashion trends.  Whether it is an occasion of marriage or teenage party, the fashion icon for every people remains one of the Bollywood actors and they try to copy the fashion style and outfits worn by Bollywood actors. Undoubtedly Bollywood production houses also spend a considerable amount of money on clothes of film stars for making their movie an instant hit among people. But, have you ever thought about what happens to those clothes worn by them?

MOST OF THE DRESSES ARE SOLD BY PRODUCTION HOUSE

Many production houses raise money by selling the clothes worn by movie stars but, again few does not attempt such tactics. They generally keep the clothes in special boxes in their store houses to reuse them later in other movies, usually for the extras. For example, dress worn by Aishwarya Rai in Kajra re was again worn by a background dancer in the movie Band Baja Barat. 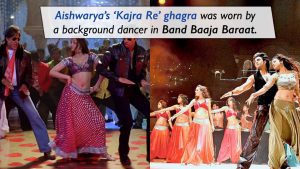 Many dresses are even gifted to the film actors and sometimes actors may even ask for dresses which are liked by them. Other times, they take dresses as a souvenir for special roles that they think was performed and worth to be cherished forever.

DRESS DESIGNERS TAKES BACK THEIR CREATION

Many dresses are returned to the suppliers after being used and rent charges are incurred by production house. Many dress designers even take back the clothes designed by them and mentions the same under contracts signed with producers. 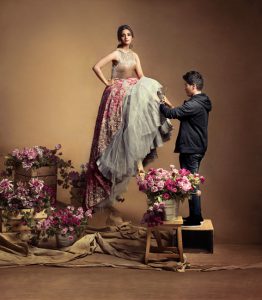 DRESSES ARE STORED AS A MARK OF REMEMBRANCE

Many production houses like Yash Raj Movies, keeps dresses stored and labelled as a token of remembrance. However, many people believe that such tendency does not make sense and with time people does not care about remembering the past. 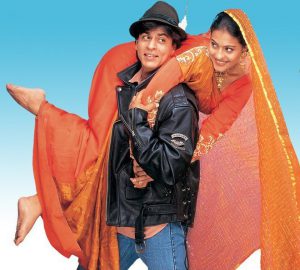 OUTFITS ARE REPEATED BY ACTORS

Although Bollywood actors remain particular about their outfits, they are many times seen repeating same outfits in different occasions. Katrina Kaif, who is one the hottest celebrity in Indian cinema was seen wearing the same outfit that was worn by her in a magazine shoot as well as Ali Abbas Zafar ‘s party. 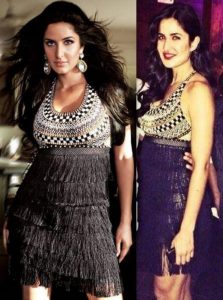 Even Kangana Ranaut, the style diva, could not stop herself from repeating her outfit in two different occasions but with different accessories and hairdo. 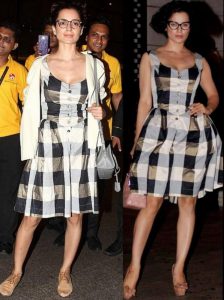 Again Deepika Padukone, the most successful actress and adored for her simplicity, was seen repeating the dress from Ram Leela in special screening for finding Fanny’s completion party. 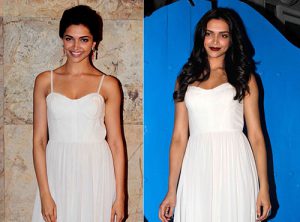 Other than above mentioned ways, Bollywood actor’s dresses are even available for sale in many online stores in which the duplicated outfits are sold at reasonable prices.

DRESSES ARE AUCTIONED FOR GOOD CAUSE

Even few of the production houses does not hesitate in making donations of these dresses in NGO’s for raising funds. Salman’s popular song Jeene ke hai char din towel was auctioned for 1,42,000 rupees and Amir Khan’s bat from Lagan movie was auctioned for 1,56,000 rupees. Both the auctioned items were donated to charity house. 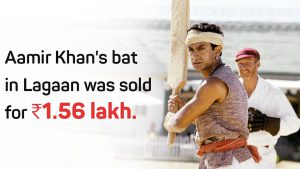 WISH WE COULD ALSO GET ATTEND SUCH AUCTIONS.

Tête-à-tête with a freelancer & entrepreneur