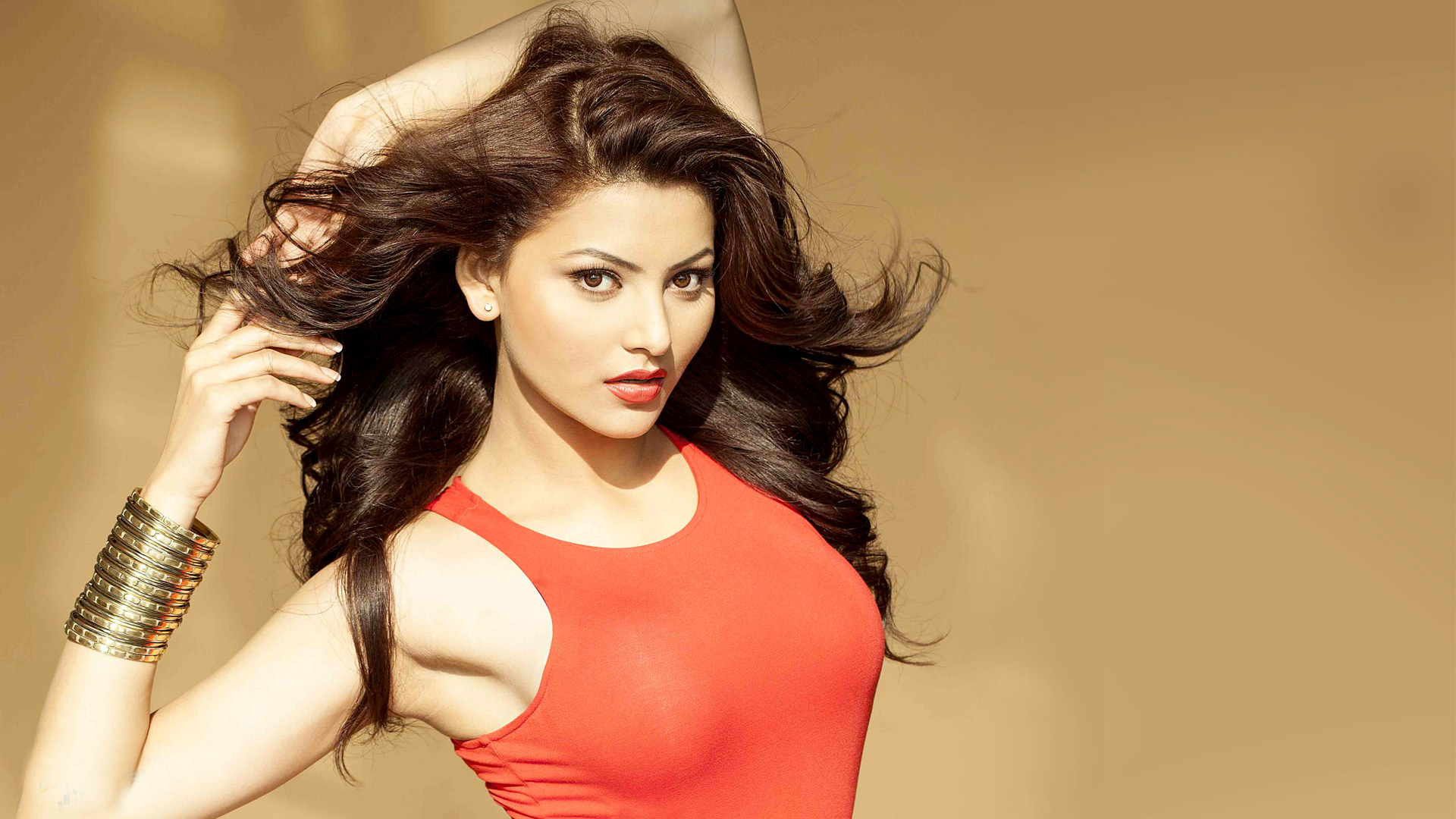 Sensational B-Town actress Urvashi Rautela will soon be spotted performing at the opening ceremony of T10 Cricket League in Dubai.
The ‘Sanam Re’ girl will perform at the Bollywood Parks and Resorts, this month.
She’ll be performing on  some of her chartbusters like ‘Sara Zamana’, ‘Daddy Mummy’, ‘Resham Ka Rumal’ and ‘Naam Hai Mera Mera’.

Besides, Urvashi will also be dancing on some hit Arabic numbers like ‘Saad Lamjarred and Amr Diab’ which will be staged in front of the Rajmahal Theatre, the flagship attraction set in the heart of the park.
Interestingly, the diva had been paid a fees of rupees 8 million for her appearance and is apparently the highest paid performer at the event.
Rautela’s entry will be followed by the performance of Pakistani artist Atif Aslam and Mahira Khan.