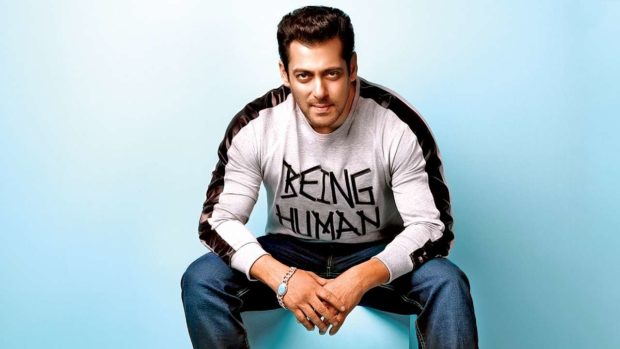 Truly a sad feeing to have lost a great leader, noble politician, orator and an exceptional human being like Atal ji .

While this gesture can be considered empathetic and mourning the death of the former Prime Minister, but the fans thinks this tribute came a little too late. After which some of his followers started trolling him on the social media platform. Check it out:

Fans also noticed that the superstar’s tweet had a silly spelling mistake where the word ‘Feeling’ has been misspelt.  One of the fans posted, “Bhai feeing nahi feeling hota hai correct krlo english”.