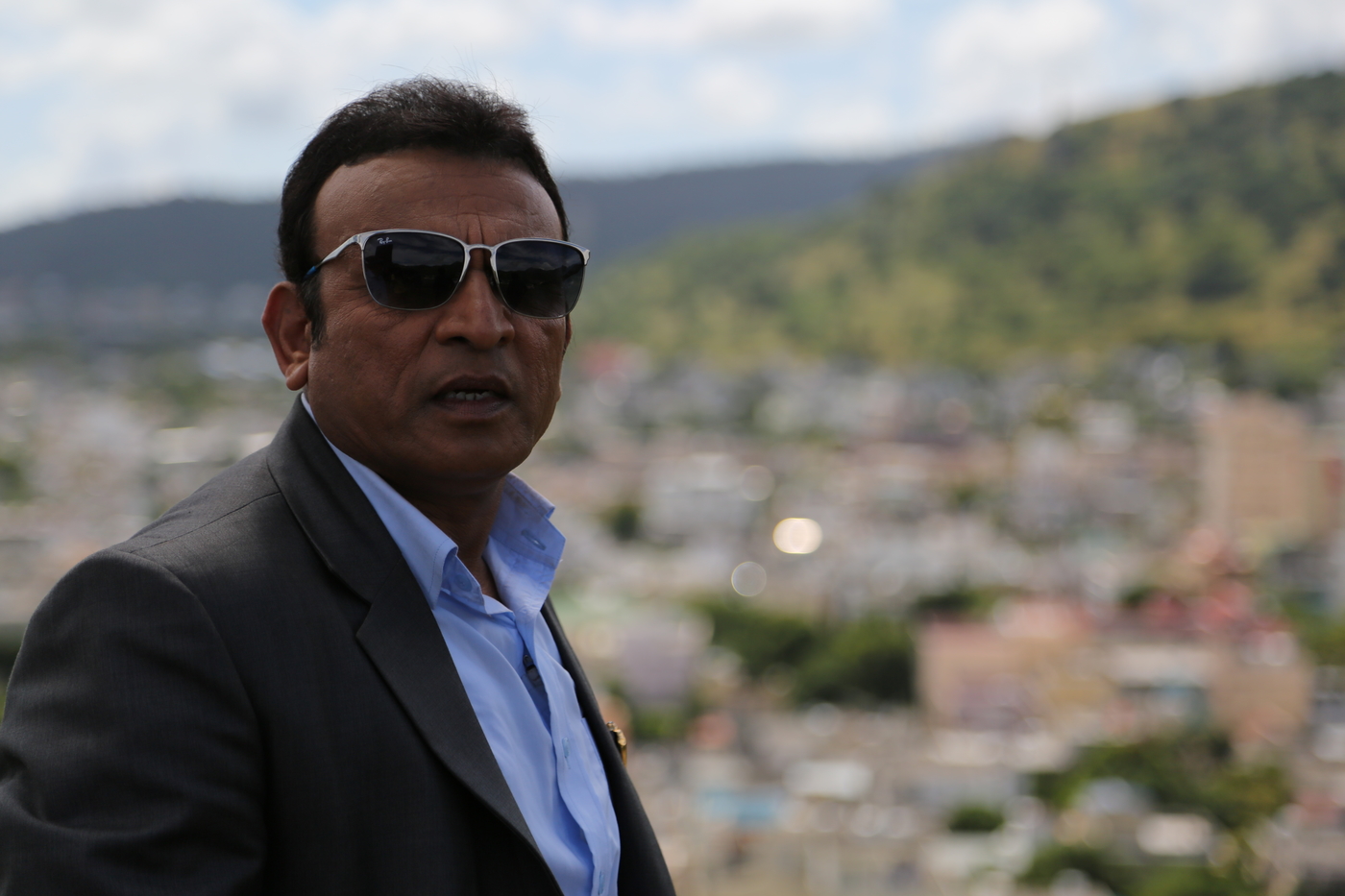 Veteran actor Annu Kapoor whose 2017 release ‘Jolly LLB 2’ went on to enter the 100 crore club will soon be seen in a psychological thriller ‘Missing’.
Annu will be seen portraying a tough investigating cop who’s assigned to solve the missing case of a 3 year old child Titli.
Interestingly, Annu also learnt French for his role of a Mauritian cop.
“Annu Kapoor is a studious actor and a perfectionist.  When I offered him the role of a Mauritian cop, he requested if he can travel with us few days prior to the shoot”, says writer & director Mukul Abhyankar.
He added, “The 5 days he had on his hand earlier, he use to regularly visit the police station to understand how a Mauritian police handles a crime scene. For the role he learnt French and by – hearted few lines to bring authenticity to the role.”
Slated to release on April 6, the flick is based on the theme ‘Nothing is what it seems’ and also stars Manoj Bajpayee and Tabu in a pivotal roles.

What’s Up With Celine Dion’s Health?

He is one of my favorite actor.