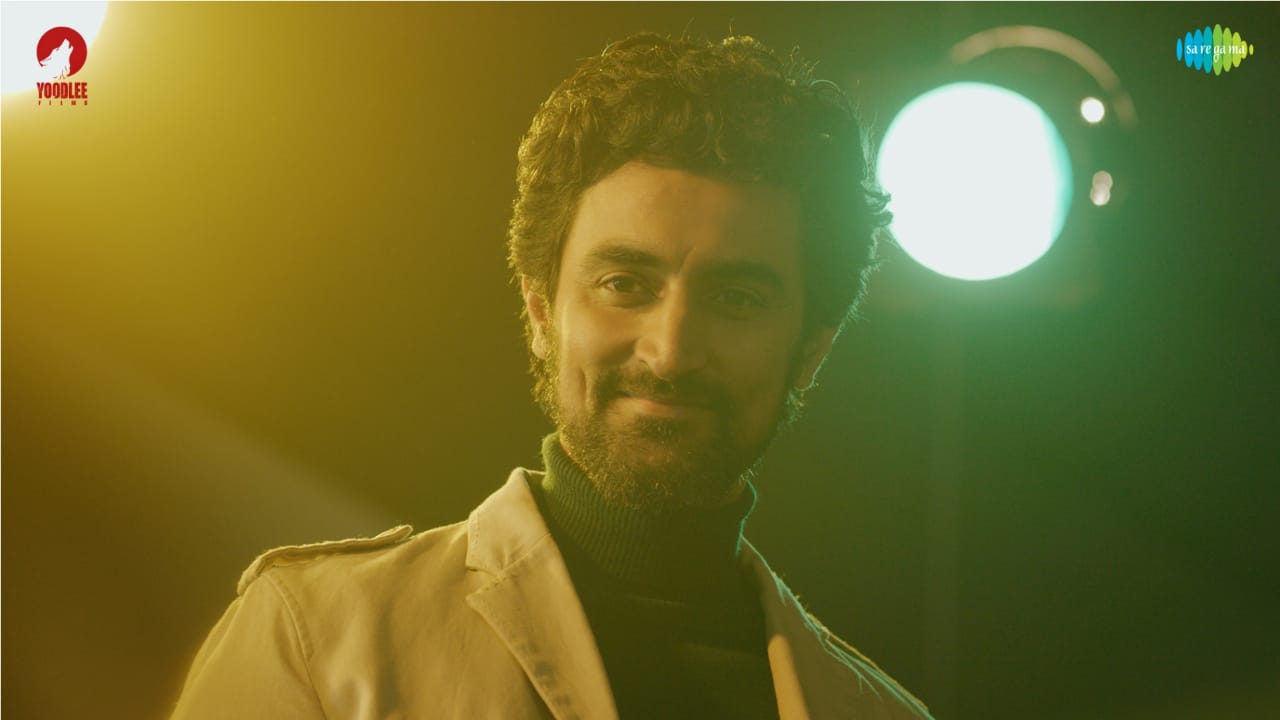 The teaser of Bollywood actor Kunal Kapoor’s new film – Noblemen is out, and it tackles the extremely pertinent and important issue of bullying in high schools. The film, produced by Yoodlee Films – the film production stable from Saregama India – is directed by Vandana Kataria, and has an ensemble of fresh faces, along with Kunal Kapoor.
The film is narrated through the tale of the main protagonist, a young 15 year old boy, Shay, who struggling to come to terms with his adolescent years, and is terrorized by a gang of bullies. The film is set in an all boys’ boarding school, where Shay’s interest in dramatics is encouraged by Murali, (Kunal Kapoor). However what starts off as his desire to be a part in the enactment of the Shakespearean play, The Merchant of Venice, turns into a battle of student hierarchy and egos, unleashing a chain of events that leads to loss of life and innocence.

Audience gives a BIG Thumbs Up to India's Unsung Heroes !