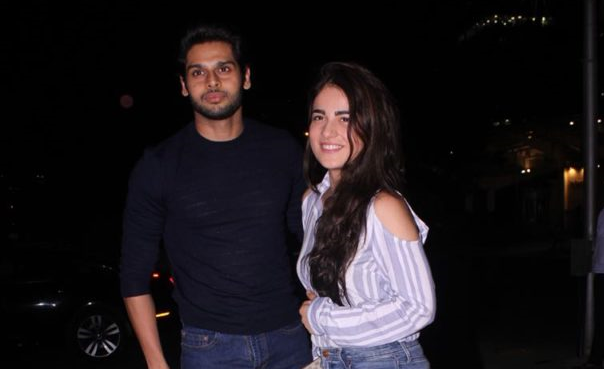 The film is a action comedy and is being directed by Vasan Bala, who also wrote and directed the crime-thriller ‘Peddlers’ (2012). It also features Tamil star Vijay Sethupati in a pivotal role.
Moreover, Radhika is also a part of Vishal Bhardwaj’s next ‘Chhuriyaan’ where she will be seen with Sanya Malhotra portraying her sister.
previous post

The last I read about Bhagyashree’s son, was that he was going to be mentored by Salman Khan. Is that news true?

Earlier rumors were there..

Well.. i may be a part of strategy