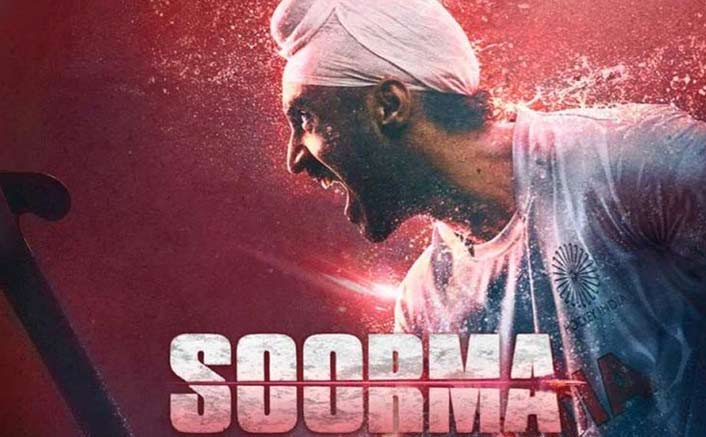 Soorma is a 2018 Indian Hindi biopic and sports drama film based on the life of hockey player Sandeep Singh, directed by Shaad Ali and produced by Sony Pictures Networks India and C.S. Films. The film stars Diljit Dosanjh and Tapsee Pannu in lead roles and released in theaters on 13 July 2018.The official trailer of the film has already been released on 11 June 2018.
12 years ago, Sandeep Singh met with an accident, the former hockey star was accidentally shot with a bullet in 2006 in shataabdi express train. He was almost paralyzed for two years but he didn’t loose hope and determination and fought till the end.
Singh recently visited the PGI hospital in Chandigarh which gave him rebirth. He shot a video and gave this message, where he spoke about his journey.
“As everyone has seen in the trailer, in 2006 I was shot with a bullet, and this is the hospital where I was being treated and it was not less than a rebirth for me. And it is exactly after 12 years that I am standing outside the entrance of this hospital and I am getting goosebumps standing here,” Singh says in the clip.