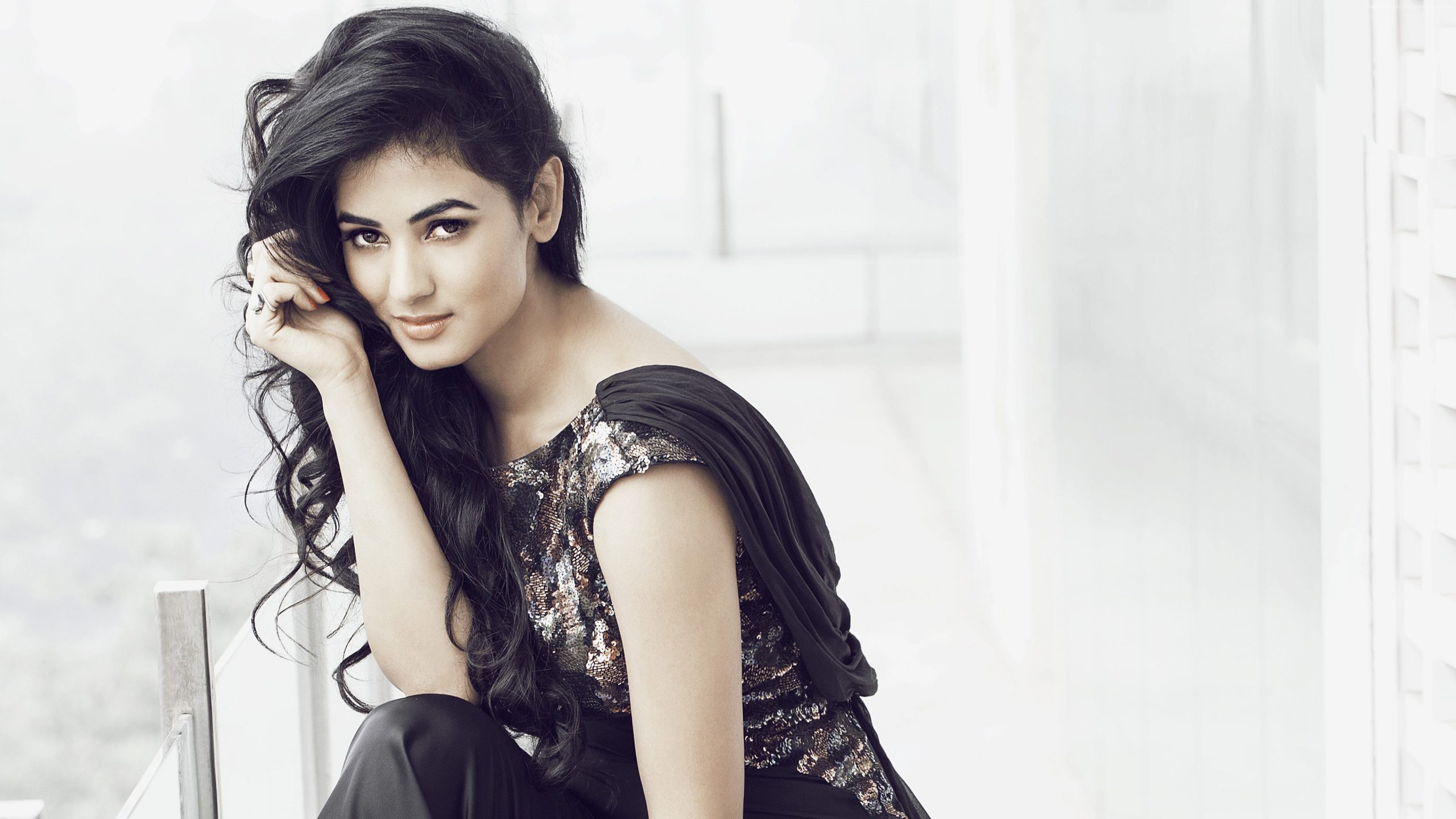 Sonal Chauhan, who is eagerly awaiting the release of her forthcoming war drama PALTAN has now been officially signed by director Mahesh Manjrekar for his next untitled movie.
While Vidyut Jamwal and Shruti Haasan also feature in the underworld gangster drama, there had been ample speculation around the other actress to be cast in the film. The makers are happy to announce Sonal as the new addition to the movie, sharing the screen space alongside Vidyut and Shruti for the first time. 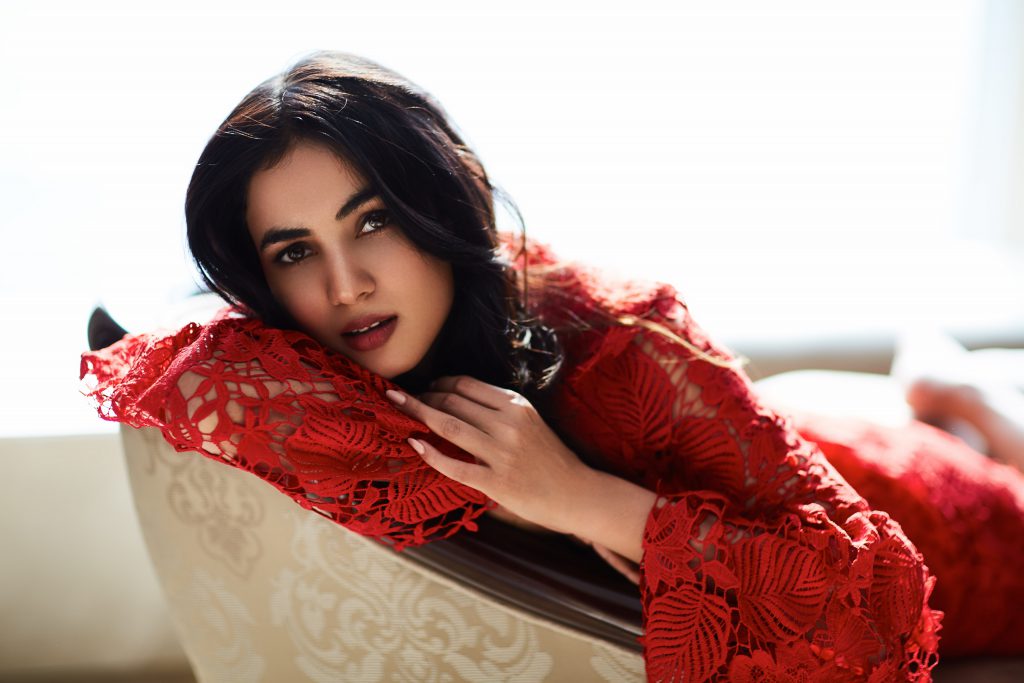 A source informs, “Sonal plays a very interesting role in the film justifying to the movie’s script. It’s something which she has not portrayed on screen before.The movie is an underworld gangster drama with the angle of Devdas, Paro and Chandramukhi. While Shruti will be seen playing Paro, Sonal will portray the role of Chandramukhi in the movie”
previous post

I’ve always liked the innocent look of this actress. I wish to see her in more movies.

Yes, she has that innocent look. After Jannat, will see her featuring in movie after years