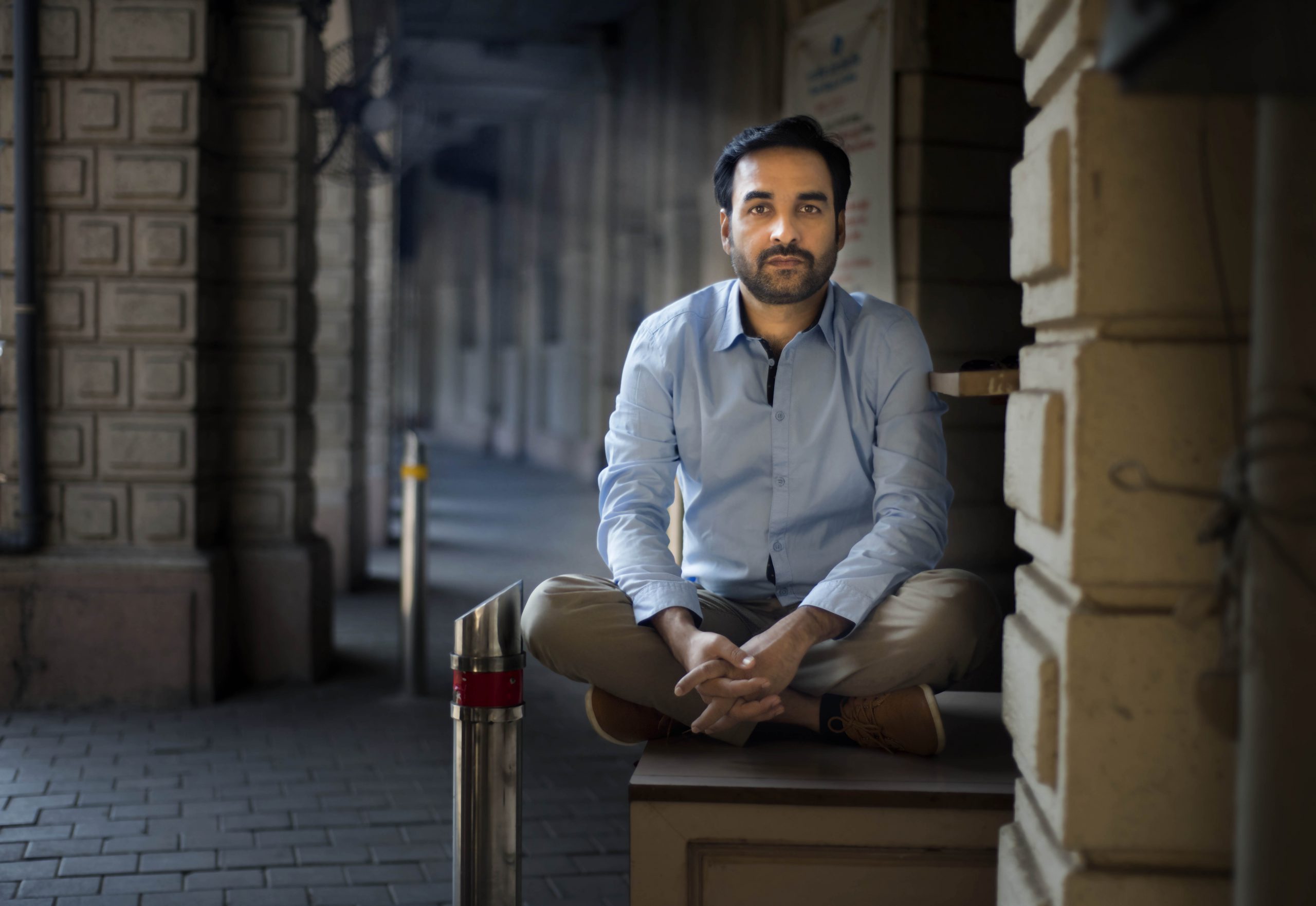 National Award winner Pankaj Tripathi is currently one of the busiest actors of Bollywood. The Newton actor has been working back to back on almost 8 projects. He recently finished shooting for the Rajkummar Rao and Shraddha Kapoor starrer, Stree in Chanderi, Bhopal and is playing one of the key characters in this horror comedy, directed by Amar Kaushik. The film is based on the urban legend of Nale Ba that spread like wild fire in Karnataka in the 1990s.
Although Rajkummar and Pankaj have worked together in several films in the past, it was Shraddha whom Pankaj shared a special bond with while shooting. Pankaj comes from a middle-class farming family owing to which the actor has a very friendly and down to earth persona with everyone he meets. While working with the Gurgaon actor, Shraddha was touched by these qualities, which reminded her of home. She would often say on sets that Pankaj was like a family member to her and reminded her of her family back home in Mumbai while they were shooting. Adding to that Pankaj also knows Padmini Kolhapure very well, having worked with her previously.
“Shraddha said it’s like working with a family member because I am working with her on Stree and I am working with her uncle now and I have worked with her aunt in the past. I told her it was a coincidence, but I truly am working with her whole house!” the Masaan actor commented.
Stree would be the first time both actors are working together and it seems like they took back some golden memories from the shoot.
previous post