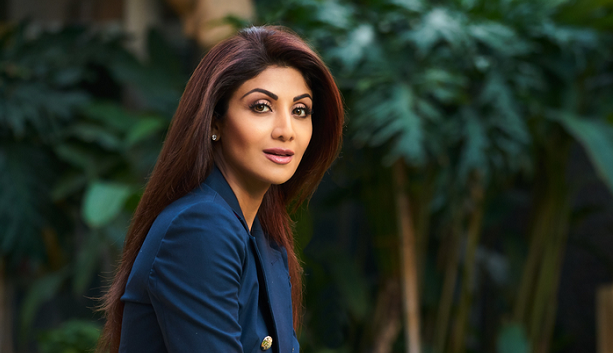 Popular B-Town figure Shilpa Shetty Kundra continues to remain one of the most loved names on Indian television and recently appeared on Salman Khan’s show Dus Ka Dum 3.
Shilpa won ten lakhs on the show and donated her earnings to her non profit organisation, ‘the Shilpa Shetty Foundation’ that provides shelter and education to orphans. The actress has been looking after several children’s homes and orphanages ever since she started the initiative eight years ago. 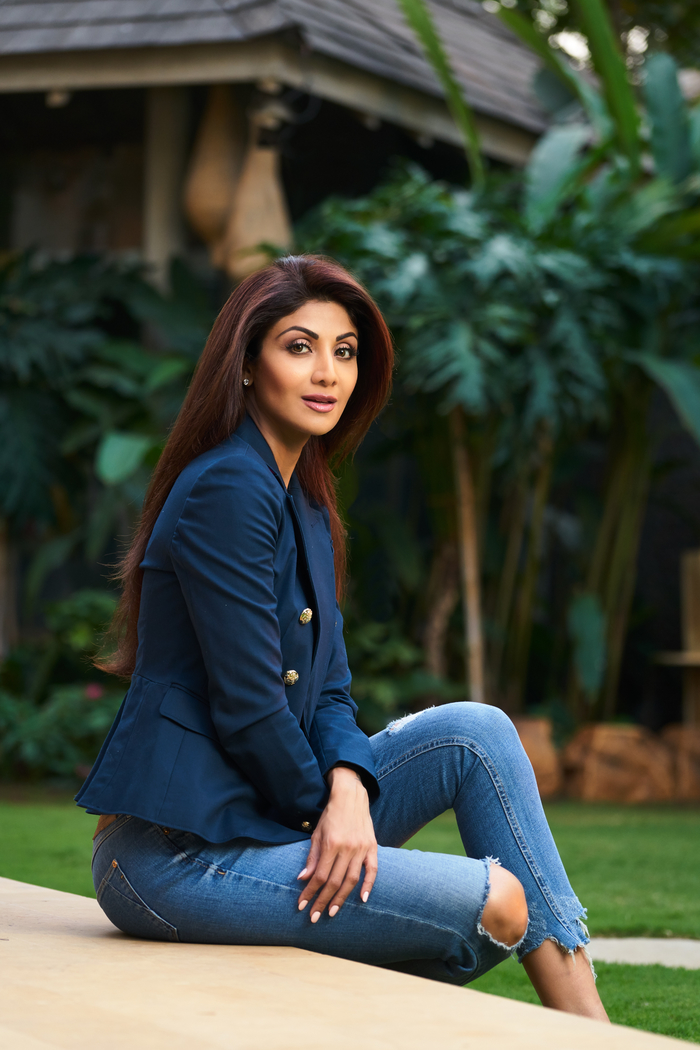 The artiste turned entrepreneur hopes to rebuild an orphanage in Belgaum with her Dus Ka Dum earnings.
Says Shilpa, “The orphanage in Belgaum houses 60 children who are HIV survivors. For the past eight years, Raj [Kundra, husband] and I have been taking care of their accommodation, food and other needs. With this money, I want to rebuild the place.” 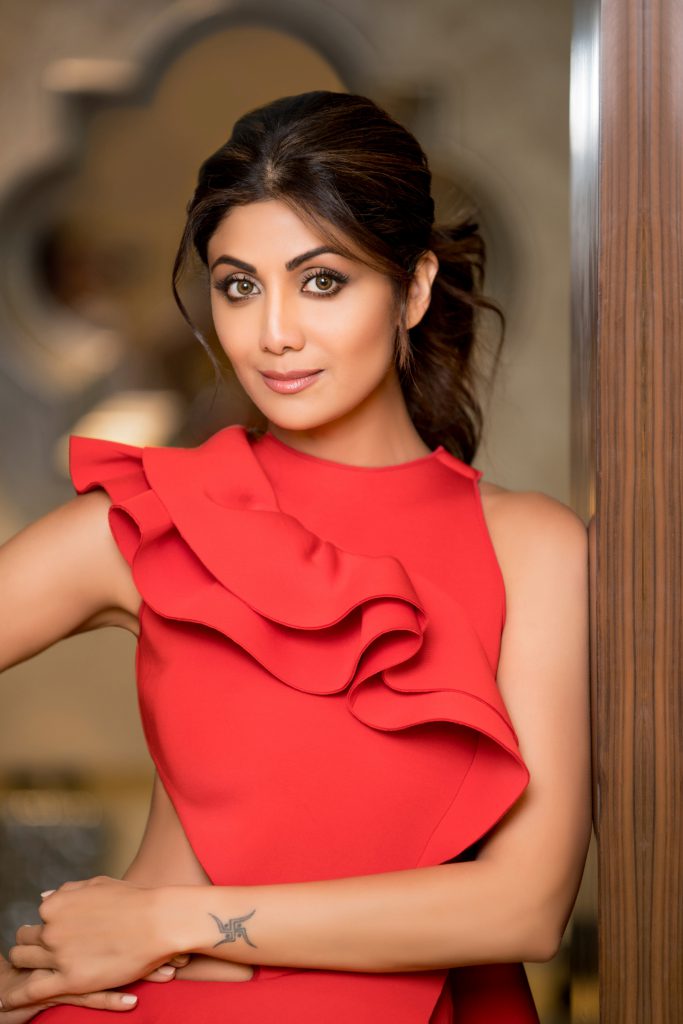 She further adds,”The Belgaum children’s shelter holds a special place in my heart .I read about this young guy who was single-handedly running the place. He had taken in children who were ostracized because they had HIV.  I approached him and started funding the orphanage.”