While Shaleen is working his way through Hollywood, he will be seen in Color Channel’s new show “Kaun Hai?” opposite  Neetha Shetty “Colors is the only channel I didn’t work with. Kaun Hai is the perfect show for our association. Horror is genre which I have not explored in the past. I am very happy that Kaun hai came my way. My reason to say yes to the show was one, I personally love horror as a genre & second there is great talent associated with the show, which is very inspiring” 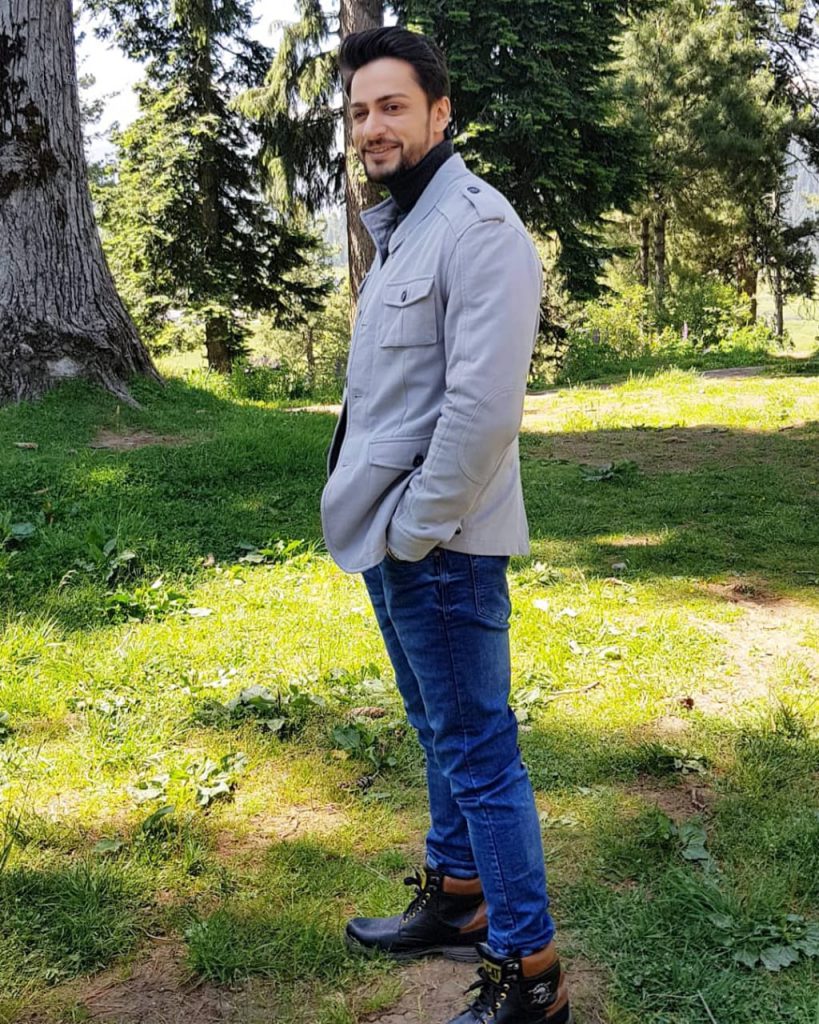 “I used to not believe in ghosts until Kaun Hai. I had a couple of spooky experiences while shooting & they were very trippy and I completely freaked out. Yes, it could well be my mind playing tricks, but I had a strong instinctive feeling. I am not someone who believes in ghosts. But I do have my moments of superstition” says Shaleen Bhanot. 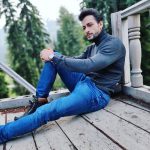 Shaleen along with the team shot major portions of the show in Kashmir “Shooting in Kashmir was beautiful yet a little dangerous. The situation in Kashmir is not pleasant, we faced a little fun of problems while shooting but on the other hand, the team was great & it was a lot of fun”

Shaleen’s explosive and spine-chilling promos of his upcoming thriller show “Kaun Hai?” have been keeping the viewers intrigued. The thriller series is being produced by Contiloe. The series which will create edge-of-the-seat thrilling moments will have Shaleen Bhanot as part of the episodic format.  It will be an hour long episode to scare the living daylights out of you. 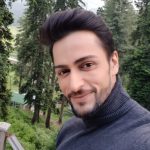 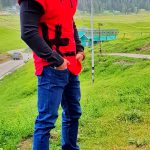