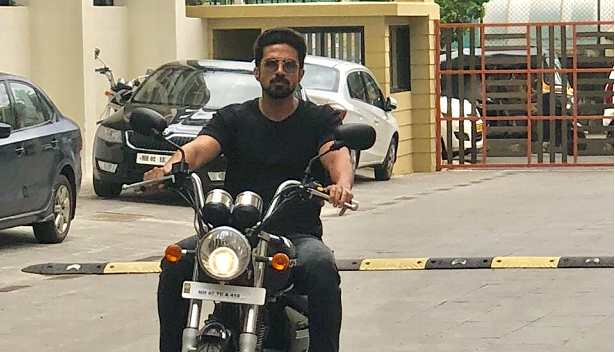 Riding high on the success of his latest multi-starrer Race 3, Saqib Saleem will be seen playing a pivotal character in his forthcoming short film, produced by Yash Raj Films and directed by Ashish Patil.
Having made his acting debut with Yash Raj Films ‘Mujhse Fraandship Karoge’, Saqib holds the production house with high regards and agreed to play an interesting character in the short film, a love story directed by Ashish Patil.
It’s learnt that Saqib shares a great rapport with Ashish and it was a great honour for him to be working again in a short film produced by Yash Raj Films. When Ashish offered him money, he refused to take it. 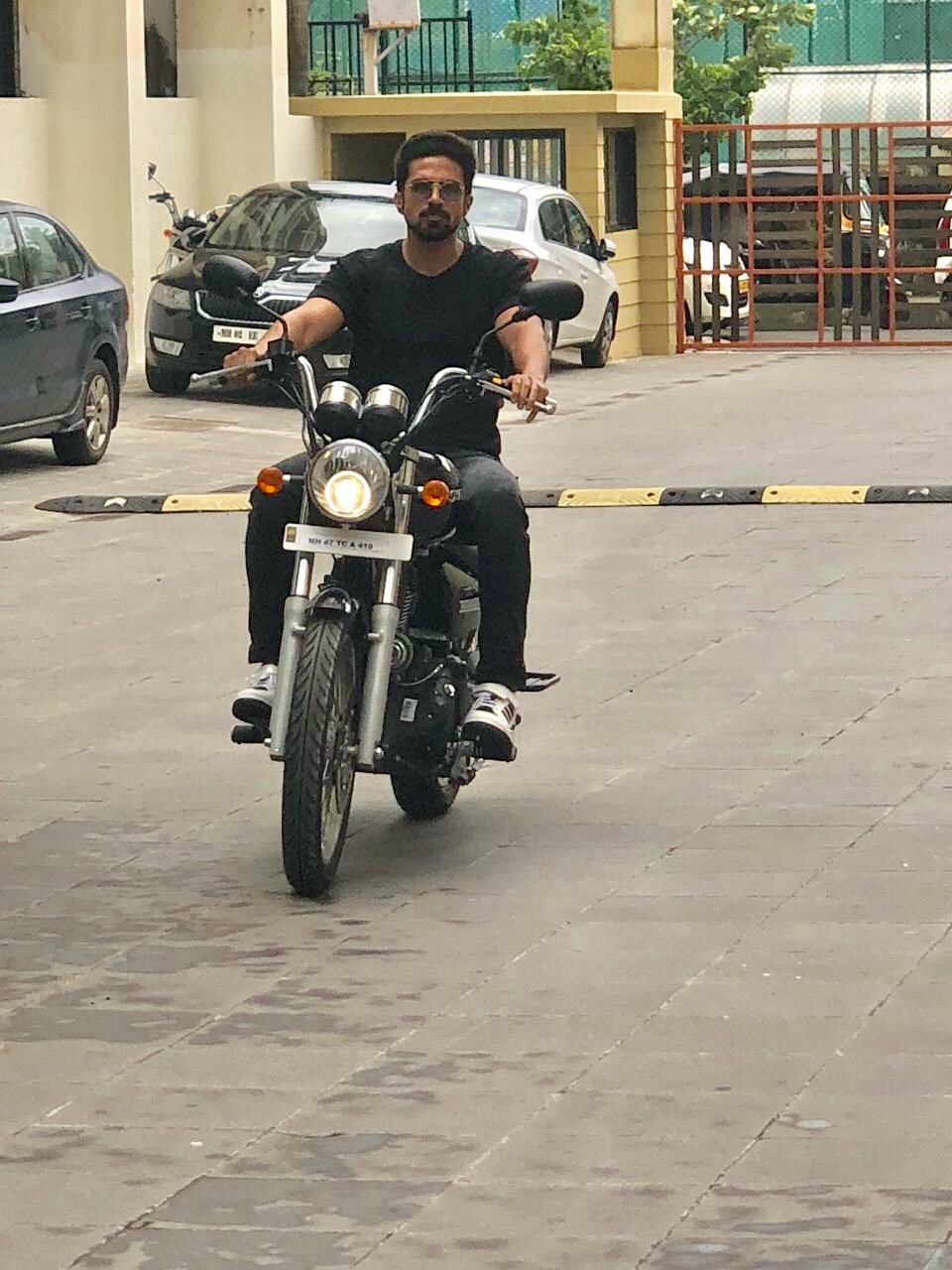 A source suggests, “Saqib has just shot for one day for his character after he got back from his London vacation recently. Interestingly, the actor landed at 3 am and the same day went for the shoot in the morning. When Saqib arrived on the set, he was surprised to see a brand new Royal Enfield Bullet as a gift from Ashish for his kind gesture.”
The short film, which is a love story, will also see Bhumi Pednekar to be paired opposite Saqib for the first time. Interestingly, alike Ashish, Saqib is also a YRF protege and the actor-filmmaker shares a great camaraderie as creative artists.
previous post