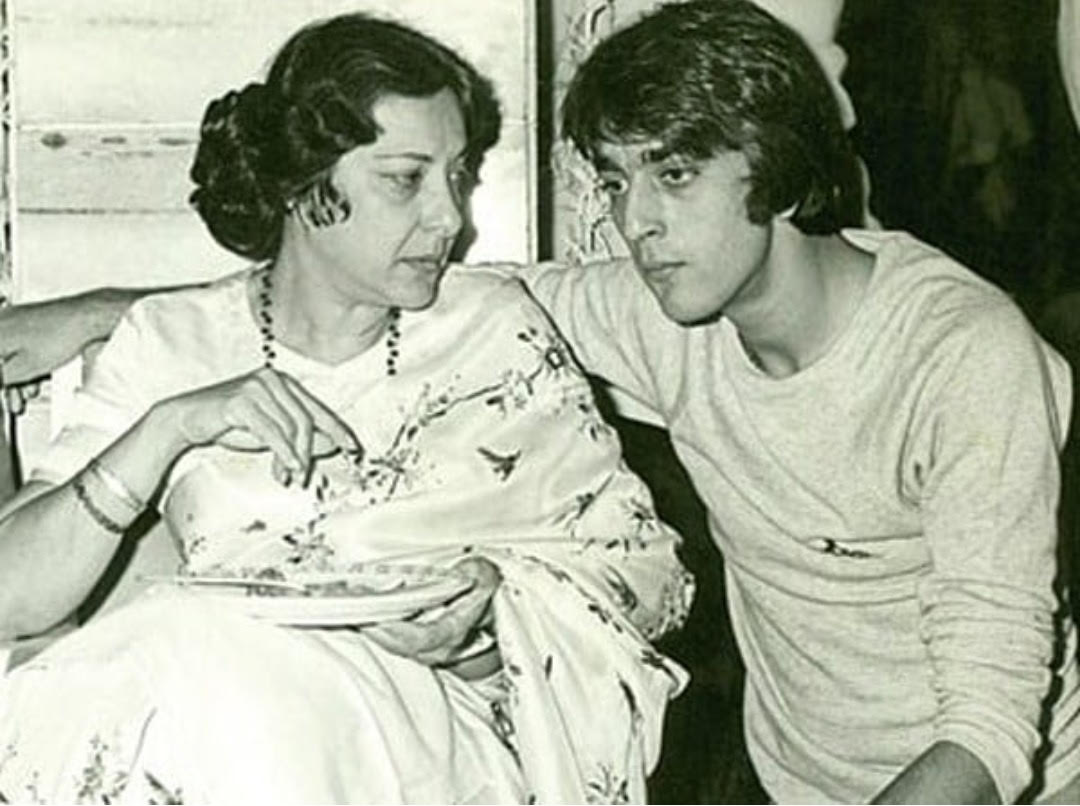 Sanjay Dutt‘s Productions which is all set to produce the Hindi remake of Telugu hit ‘Prasthaanam‘, will have the film go on floors on the birthday of Sunju’s mother Nargisji. The actor who will be seen playing one of the lead roles in the film was keen on starting this new venture on the day of his mother’s birth marking it to be a milestone for the film.

The flick which is a family Drama with a political backdrop will be shot in Lucknow and also stars Ali Fazal and Amyra Dastur. Moreover, the project will also be helmed by Deva Katta, who directed the original version.

Interestingly, Sanjay Dutt’s Productions is getting back to producing films after seven years with this anticipated film which had created a lot of buzz during the Telugu release.

Krushna to play a 'Tharki' hero !

Mental Illness: A Taboo No One Wants to Talk About

Hey! I hail from Lucknow, but unfortunately, due to work I am out of town

Great.. My films are being shot in Lucknow these days.