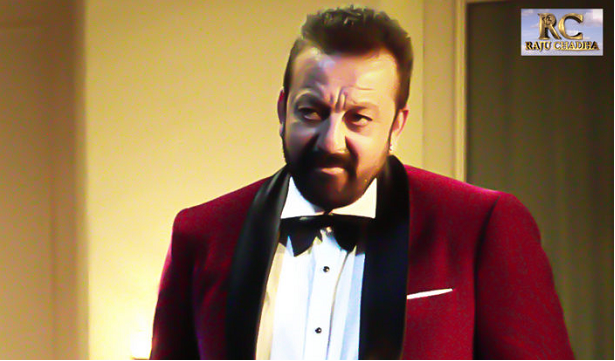 Bollywood actor Sanjay Dutt is all set to join his next schedule of Prassthanam in Lucknow next week. Sanju Baba finished his first schedule in June and flew to Mumbai to work on his other project.
Between all the work, the actor has taken a week off to take his family for a short vacation. Sanjay Dutt along with his wife Manyata Dutt and his children Iqra & Shahraan have gone to Singapore.
Reportedly, the family will be on a week’s trip there and once back, Sanjay Dutt will be joining Ali Fazal and Amyra Dastur on the Prassthanam set in the Uttar Pradesh capital.
previous post