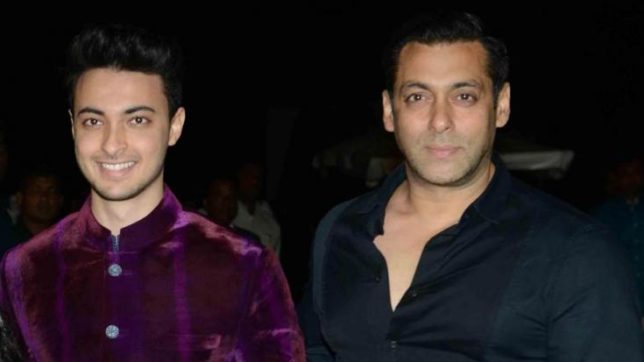 Brother-in-law of superstar Salman Khan is in trouble. The ‘Loveratri’ actor Aayush Sharma and his co-star Warina Hussain were fined Rs 100 in Vadodara for riding bike without wearing helmets by the traffic cops.


And the incident happened after a common man uploaded their pictures of riding bikes without wearing helmets and tagged Vadodara police. Responding to the same, the police issued a challan immediately.

Aayush Sharma is a Bollywood actor and is well known as the husband of Salman Khan’s sister Arpita Khan. Salman Khan is launching him in a film titled Loveratri, which is scheduled to release on Oct 5th.

6 Tourist Places to visit in Aurangabad

China Busy Training For Strikes on the US? Know the Complete Story!

How to Choose a Good Online Casino