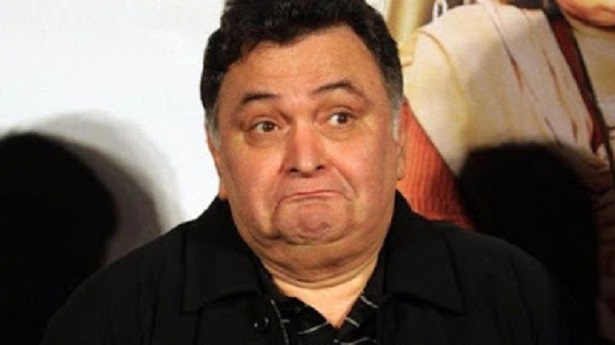 Recently, our loved actor Rishi Kapoor has made to news for his bold move of slamming the British airline. Rishi Kapoor called British Airways “racist” after an Indian passenger along with his family was allegedly asked to step down the flight in the UK. He also mentioned in his statement that once, his own experience was not so good with airlines.
Rishi Kapoor tweeted this Thursday mentioning his comment on the British Airways –

“Racist. Don’t fly British Airways. We cannot be kicked around. Sad to hear about the Berlin child incident. I stopped flying British Airways after the cabin crew were rude and had attitude not once but twice even after being a first class passenger. Fly Jet Airways or Emirates. There is dignity,”

What Provoked our Beloved Actor – Rishi Kapoor?
This incident actually took place on 23rd July 2018 when the Indian family was traveling infamous British Airways from London to Berlin. This was when the airway staff asked them to de-board the flight in the UK. After this incident, the Civil Aviation Minister – Mr, Suresh Prabhu directed the Aviation regulators to carry out the complete report from British Airways onto the matter.
Not only this but, this report came out after the passenger who was asked to de-board the flight was identified as the Joint Secretary level officer in the Ministry of road transport and highways, A.P Pathak. He filed this case and mentioned how racism of British Airways cost them inconvenience.
Our Veteran actor, Mr. Rishi Kapoor seems to be really furious with what this British airway has done with the Indian Passengers. While at it, he also mentioned how he was also mistreated multiple times when he was traveling via British Airways. He poured all his anger into his tweet (mentioned above) and came up stating how these airways are favoring racism.