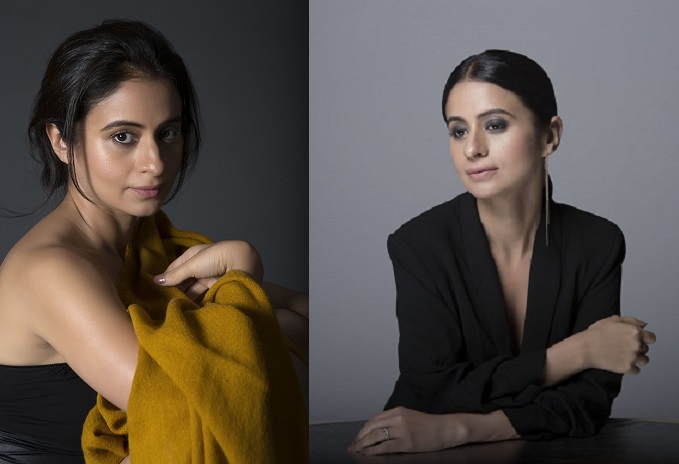 Actress Rasika Dugal is best known for her films Qissa, Tahaan, Kshay and award-winning short films like The Schoolbag and Chutney, has now garnered a lot of praises at the recent Cannes Film Festival where her soon to release film Manto had its world premiere. Rasika has proven her versatility as an actor time and again with the variety of roles she chooses to perform. 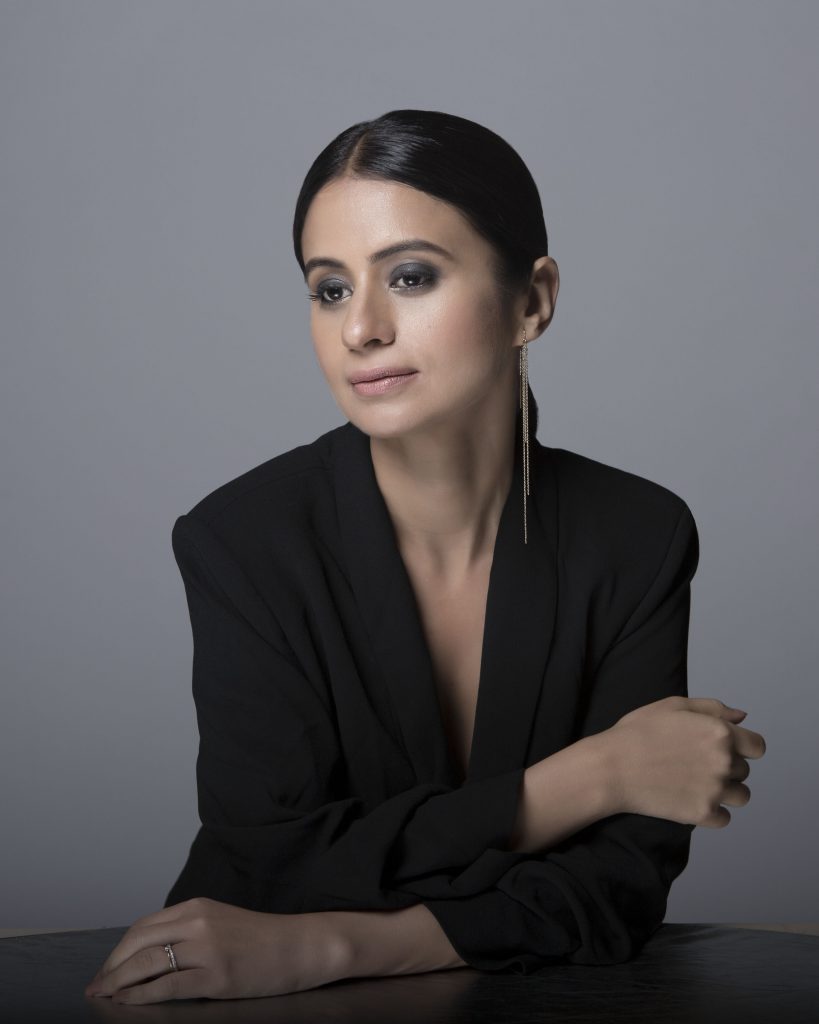 After winning rave reviews for her performance in the short film Chutney, she will be soon seen in a web series tentatively titled Delhi Police. Rasika who is known for doing roles that are always challenging will be seen donning the role of an IPS officer for the first time onscreen. Delhi Police is an eight-part crime drama series, based on high profile criminal cases. The drama involves investigation around these cases specifically hunting down the perpetrators and bringing them to justice. Rasika is playing a very pivotal character who is a smart and strong police officer who tries to crack the down the cases along with his team of able police officers. The show also features other talented actors including the likes of Shefali Shah, Adil Hussain, and Rajesh Tailang amongst others in pivotal roles. 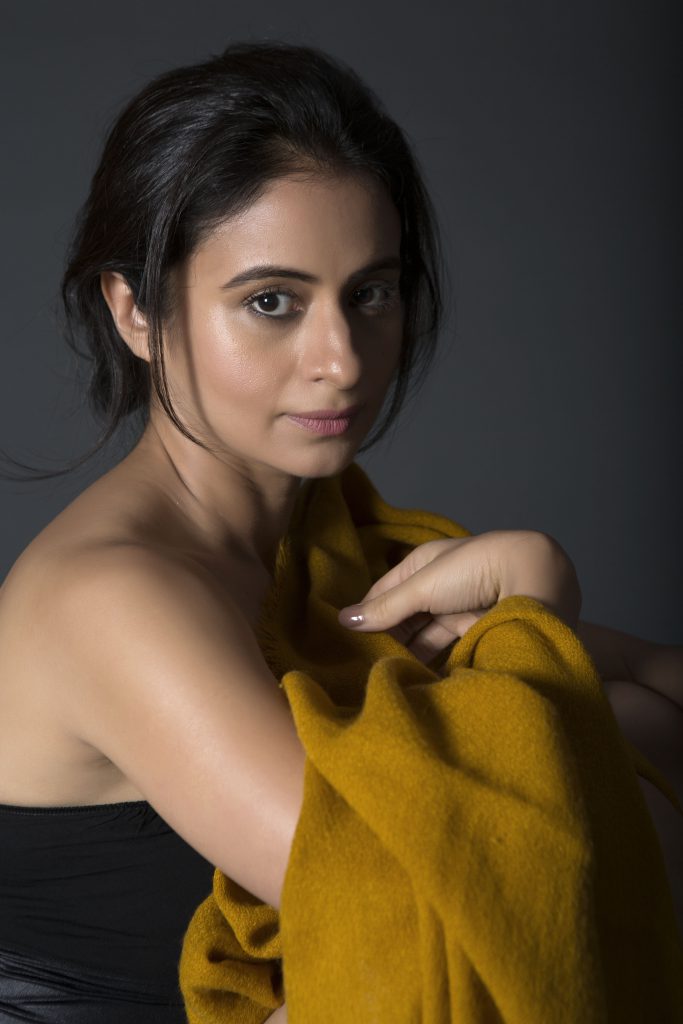 Delhi Police is been directed by Indian Canadian director Richie Mehta who has directed critically acclaimed films like Amal and Siddharth. The show is produced under the banners Golden Karavan and Ivanhoe Pictures.

She’s a popular name and was recently spotted at Cannes.