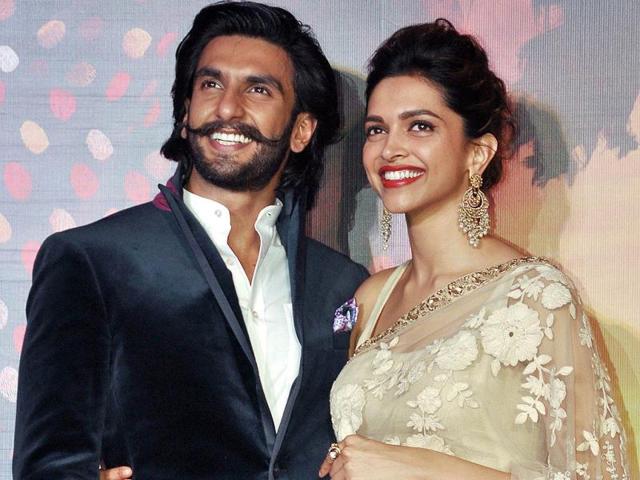 Bollywood actors Ranveer Singh and Deepika Padukone’s upcoming wedding has been the talk of the town. According to reports, the two will be tying the knot on November 20th at Lake Como in Italy. While fans of the two are super excited about this wedding and desperate for the pictures of the same, they might be in for heartbreak. The latest reports suggest that there will be no pictures or videos reaching you from the ceremony.

Speaking to DNA, a source said “They have asked guests to not bring their cell phones to the ceremony. Considering the fact that it will be a destination wedding, there will be fewer people and all the arrangements will be in place. While the two, in all likelihood, will share pictures with their fans eventually, they hope this step will help them guard their privacy.”
Taking a cue from Virat Kohli and Anushka Sharma, this power couple, too, has decided to keep their wedding a private affair. But unlike Virushka’s Italian wedding, the pictures and videos from Ranveer and Deepika’s wedding might not make it to social media.
Like earlier this week, a report in Filmfare cited November 20 as their wedding date – it was rumoured to be November 10 before. A source told Filmfare that the close-knit wedding will comprise only family and close friends with a guest-list restricted to 30 names: “It’s a very special day for both Ranveer and Deepika which is why they just want the close ones to be present for their wedding ceremony. Mostly it will be their families and a few close friends. The guest list consists of merely 30 people and that’s exactly how these two want it.”

With only 30 people on the guest list, the couple might be able to actually pull this off. They are expected to host lavish receptions once they return to the country as a married couple.