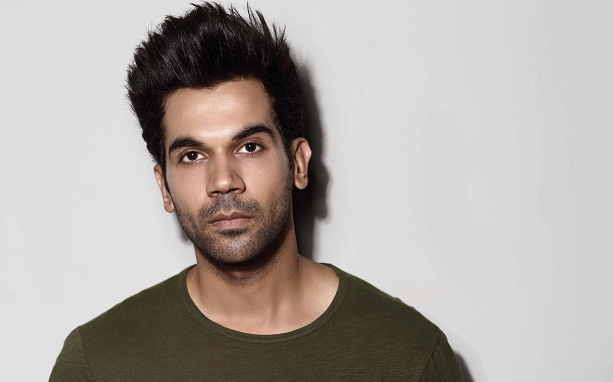 Bollywood actor Rajkummar Rao is known to be a method actor and always goes out of his way to get into the nuance of his character. For his next Stree, the artist learnt a brand new skill and have aced it.
Reportedly, he underwent a month long training for becoming a tailor. He learnt stitching of varied kind of woman outfits from a blouse to shirt. For Rajkummar’s character in the film, being a tailor was an important connect to the story line.
Talking about his new learning  the actor points out that the job seems easy but required a lot of prep. Rajkummar shares “Once you sit on that chair, the coordination and reflexes are something else. You can cheat with a body double but I wanted to do everything and bought myself a sewing machine and hired a tailor in Mumbai to teach me how to sew. I also had a tailor guiding me on the sets in Chanderi.”

Rajkummar was very keen to adapt to the Chanderi dialect. He underwent continuous training for about a month and also had a dialect coach on the sets who made sure that Rajkummar sounded like a resident of Chanderi. He even made sure to have a chat with the locals there to understand how they communicate on a daily basis.
The actor further adds, “I took a couple of weeks off from other projects to prep for Stree. We finished the shoot in one go. The horror-comedy genre while unexplored in our country has a huge audience.”
The horror comedy has been directed by Amar Kaushik and is set to release on August 31.

Must say one of the super actors presently!