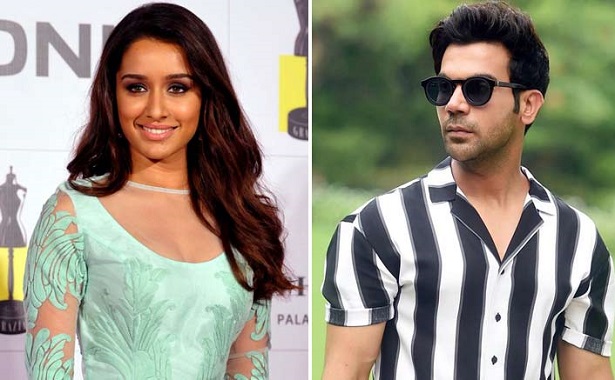 Bollywood actors Shraddha Kapoor and Rajkummar Rao who will be seen together in Dinesh Vijan‘s horror comedy Stree had a few strange experiences while shooting for the film.
Reportedly, during a night shoot, the locals of Chanderi had warned the team from shooting at a street which has been abandoned. Due to the tight schedule, the team went ahead, and started their shoot there, but little did they know that the shoot would never take off.


Throughout the night there were a lot of unidentified technical glitches from the best focus puller not being able to focus, to lights going off repeatedly or bulbs shattering, etc.
This went on till 4am in the morning and the entire team had a very weird feeling running down their spine.
Once dawn arrived the shoot became very smooth. Since then the makers made sure to check every location with the locals before shooting for the film.

Director Amar Kaushik shares, “A day prior to our shoot a few locals came to me and told that the street we had picked up for the shoot was haunted and no one goes there. Since we had to shoot a night scene, they were particularly worried. However, we went ahead with the shoot as the location perfectly suited our requirements but that particular night we faced a lot of difficulties while shooting.”
The film is all set to release on August 31.
previous post