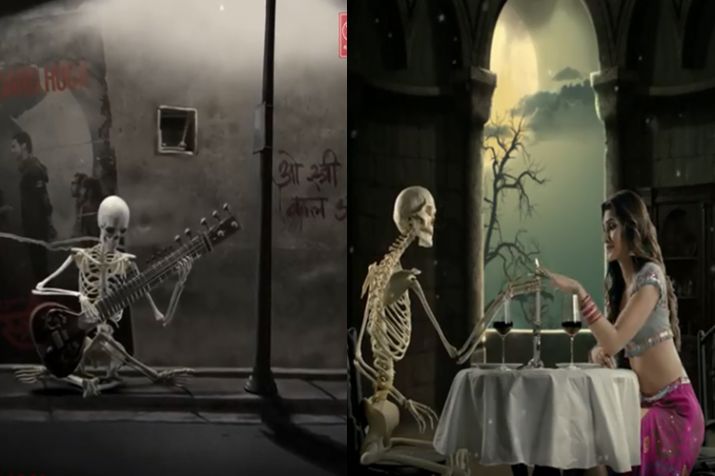 Stree is an upcoming horror movie to be released on 31st August 2018 which is also a supernatural and fun filled comic film. The story line of the movie revolves around a man-eating human who preys villagers every year at the same time. This film also stars Shraddha Kapoor who develops a romantic rapport with Rajkumar’s character.
Although the opening song of the movie have not created much impression on the viewers, this song will undoubtedly get commendations. To make the movie more presentable before its release, the producers planned to add something extra to the glamour so that nobody can escape through it. Kriti Senon is the added glamour to the film through inclusion of a special song screened with her, Aao Kabhi Haveli Pe. 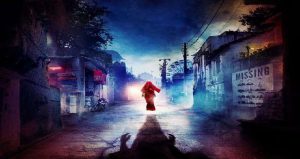 Stree also stars Abhisheek Banerjee, Aparshakti Khurrana and Pankaj Tripathi in pivotal roles. As said by Shradha Kapoor, “It’s the first time that I am doing a horror comedy. It was a lot of fun and Rajkumar Rao is such a fantastic actor. To work with him was a dream come true. I got so much to learn from him,”
The song Aao Kabhi Haveli Pe is a ghostly at a same time comedy dance number sung by Rapper Badshah and Nikhita Gandhi. The beginning of the song shows Kriti into deep sleep looking just like actress in Tim Burton’s Corpse Bride movie.  The actress wakes up to find that she has been matched with a man in skeleton form on Tinder, and the man is invited by her to go for a romantic date in a Haveli.
Soon after the man gets drunken, Kriti starts seducing him by poking, tweaking and doing other crazy things. Badshah pops out of the coffin to make things look more romantic for the couple by pouring in sounds and lovely music.