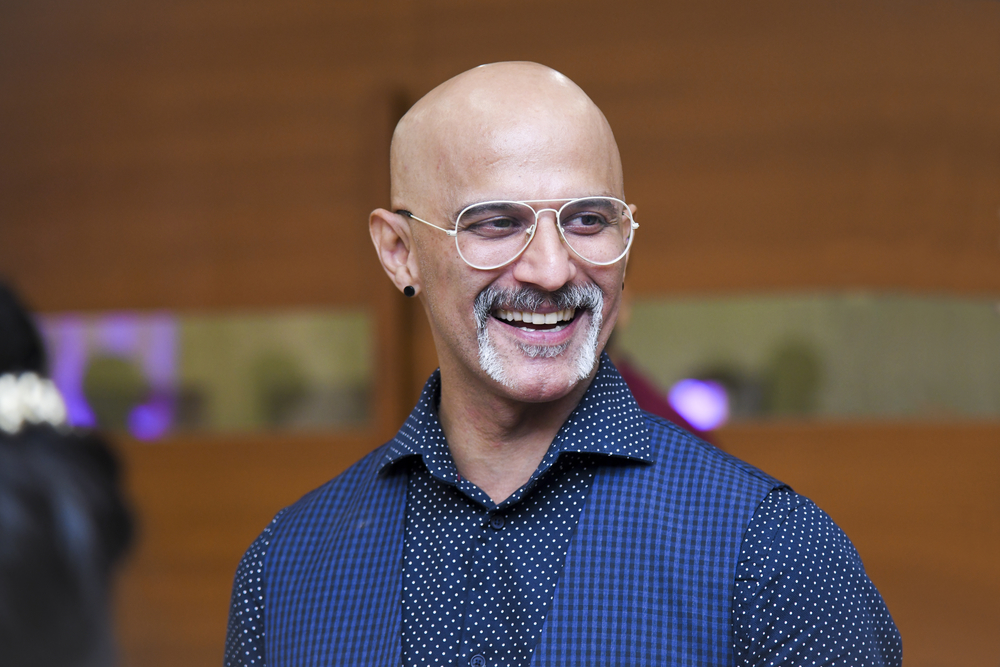 Bollywood actor Rajesh Khera who has marked his brilliance in projects like Chain Kulii Ki Main Kulii of a an evil warden, Uttaran playing transgender Maharani, Jassi Jaissi Koi Nahin of a gay designer & many more, is also  a prominent face in Bollywood.  And the he’ll be soon seen in Milap Zaveri’s directorial ‘Satyameva Jayate’ playing a corrupted cop who depicts a gross misuse of administrative powers.
His energy, talent & baritone were primarily the reasons for Khera to fill the character of an evil corrupt cop. “I feel very lucky that director Milap casted me to play Bhonsale the corrupt cop in Satyameva Jayate. It is a very well written role. Infact if i may say, it is my dream role” he laughs “I see my friends being all jealous with me playing this role”, says the actor.
Slated to release on Independence Day, the film has John Abraham in the lead role.