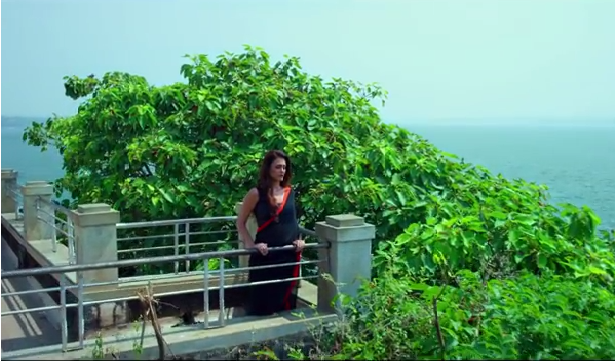 Rab Mere Ya, romantic song, from Teri Bhabhi Hain Pagle is out. The song features Rajniesh Duggall and Nazia Hussain. 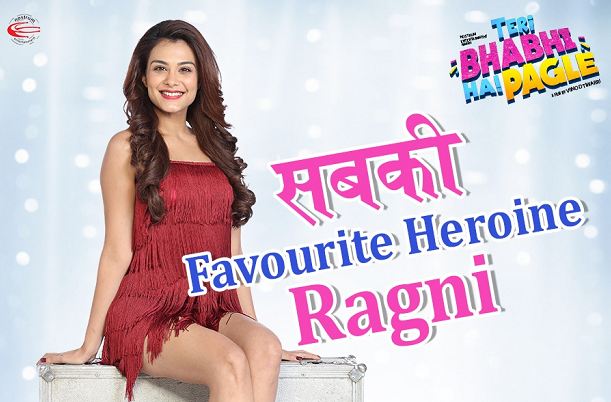