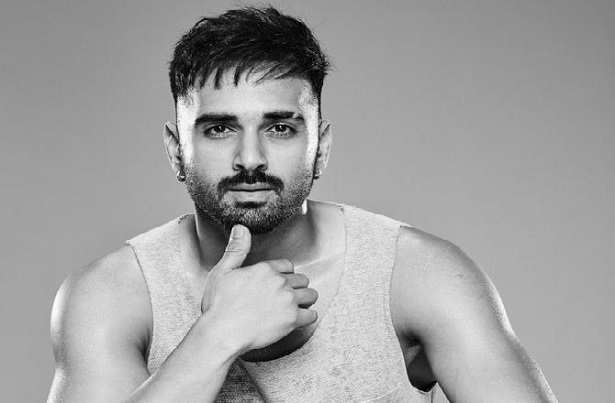 Pulkit Samrat who rose to fame with Fukrey, Sanam Re and Fukrey Returns, has decided to turn choreographer and collaborate with Canadian rapper Tandeep Nagi for their upcoming track.

Being one of the hottest poster boys of new-age cinema, Pulkit has consciously decided to sport a new short hair look for the video for which he will collaborate with an international team of dancers. 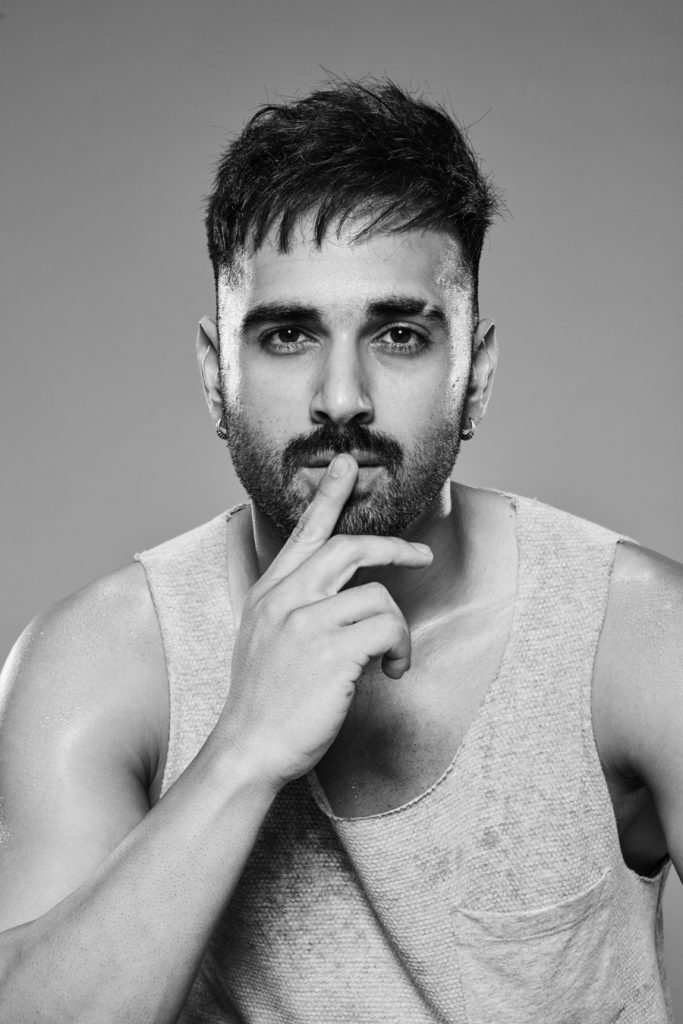 “I’ve cut my hair, and coloured it for certain portions of the number,” informs Pulkit, adding, “Ahead of the Toronto schedule of the song next month, Pulkit will also undergo prep work to get the diction and accent right. It’s a three-day-long schedule involving 50 foreign artistes.”

Interestingly, Pulkit will also set the sequences of the number and rap for the first time.

“Since it’s a pop song, we’re including hip hop sequences, apart from those that involve footwork. I have been training for four hours every day. I love to dance, and had adapted it as a form of a workout. I am using dance to physically train myself, apart from hitting the gym regularly,” he informs.

Adam Lambert: Net Worth in 2021, Life and Career of the American Idol Star