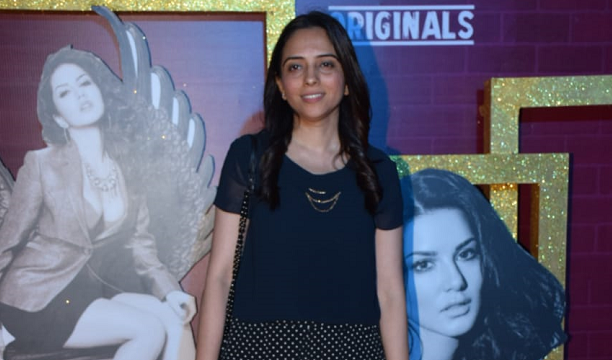 One of the youngest women producers in the country today, Shareen Mantri has earned accolades for ousting the expectations of viewers with her last release, Beyond The Clouds, featuring debutant actor Ishaan Khatter and Malavika Mohanan, and directed by Iranian filmmaker Majid Majidi. 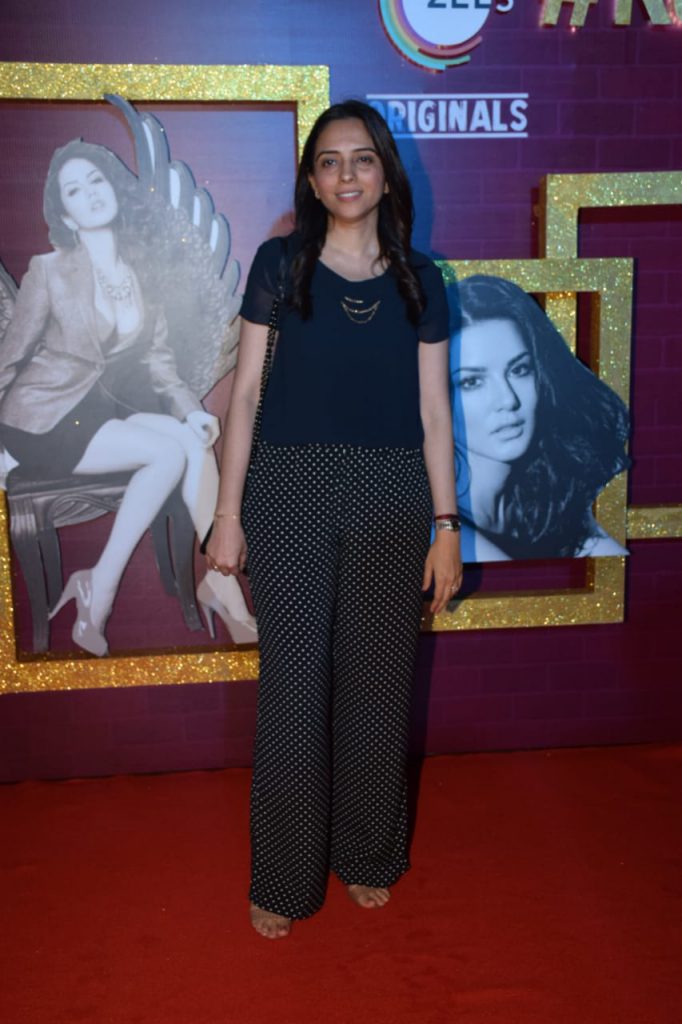 Being one of the co-producers of the webseries, Shareen was recently spotted with Sunny Leone at the trailer launch of her next film, Karenjit Kaur, a biopic on the gorgeous and talented actress.