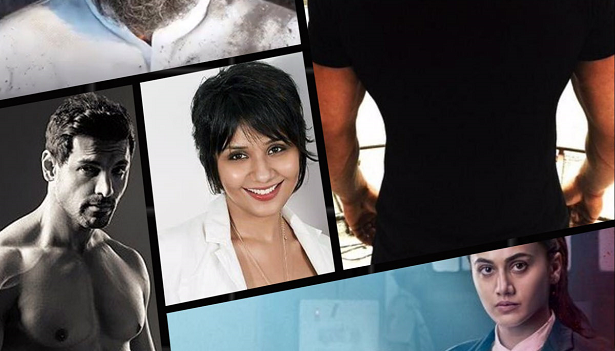 When it comes to makeup and prosthetic designing, one name that rings the bell is that of Preetisheel Singh. She has designed Ranveer Singh‘s terrifying look of Alauddin Khilji in Sanjay Leela Bhansali’s magnum opus Padmaavat. Also, his powerful look of Peshwa Bajirao in Bajirao Mastani. Preetisheel gave Nawazuddin Siddiqui a gawky look in the Sridevi-starrer Mom. And Ajay Devgan, an earthy look in Shivaay.
She gave Amitabh Bachchan and Rishi Kapoor their ‘father and son’ looks for Umesh Shukla’s runaway hit 102 Not Out. What’s more! Preetisheel even created believable ghosts for the horror film House Next Door. 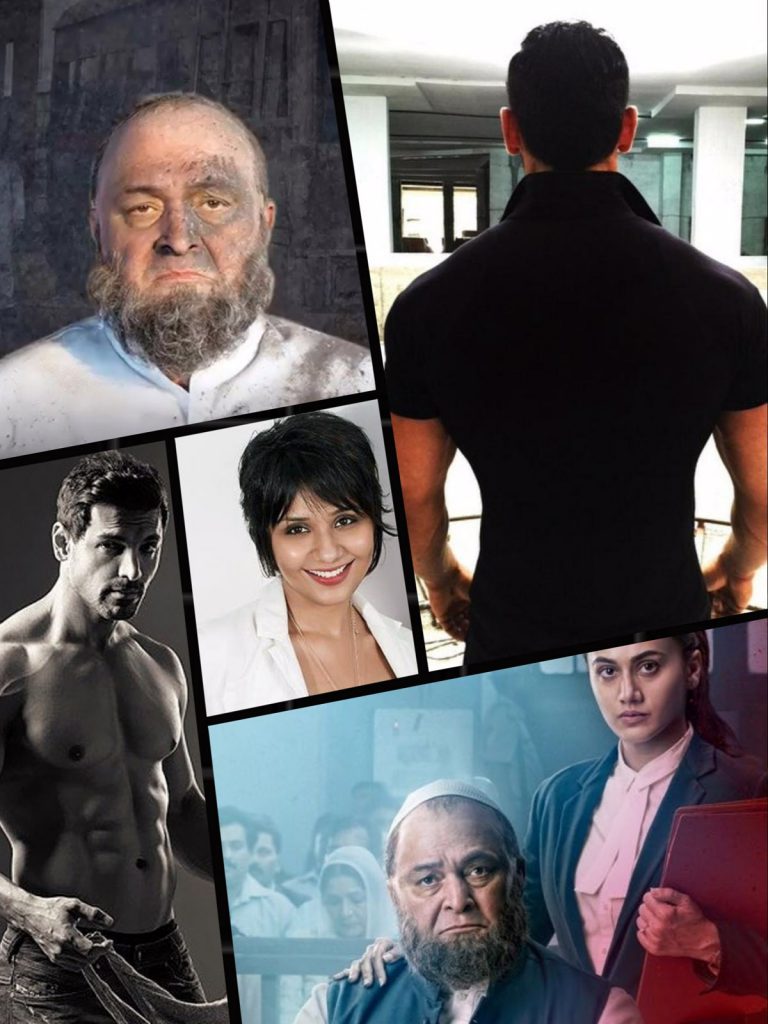 And now, the National Award-winning makeup, hair and prosthetic designer is all set to give audiences a feel of her patriotic touch. Her work will next be seen in Anubhav Sinha’s Mulk where she has designed the unique look of Rishi Kapoor, who is playing a devout Muslim out to prove his love for the country.
“The best part about working with Rishi Sir is that he is always cheerful and encouraging,” quips Preetisheel. “When we begin work on his look, he admires the creativity like a child. His trust and blind faith always keeps me on my toes,” she adds.


Another patriotic film that the whiz is working on, is the John Abraham starrer Romeo Akbar Walter (RAW), in which he is said to sport 18 different looks. Preetisheel remarks that “John is a very chilled out person. Initially, he is the inquisitive types, but once he knows we are on the right track, he gives full freedom to experiment with varied looks. This also puts more responsibility on me too and I feel more involved in my work.”
previous post