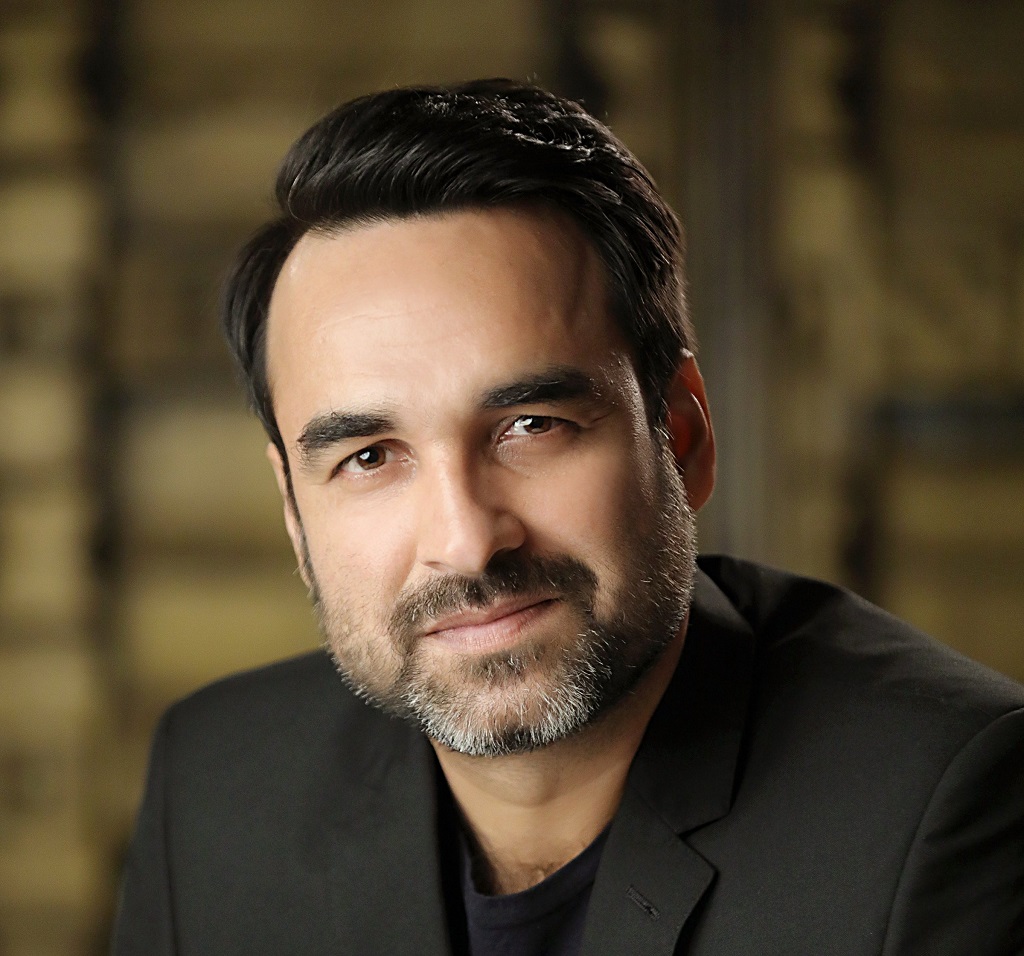 It’s quite rare that one gets a shock of a lifetime to be considered dead for the outside world apart from your own self existence. For a man in Bihar’s Azamgarh district, such a things happened in real life.
Bringing this man’s journey of 18 years to prove his own existence will see B-Town actor, Pankaj Tripathi weave himself into the role of the internationally renowned activist and farmer named Lal Bihari.
To be directed by Satish Kaushik, the film is a real life tale of an innocent farmer from Bihar who was by his own relatives through bribery declared dead in his town’s official records to attain and illegally capture his land.

Moreover, Lal Bihari had to then fight with Indian bureaucracy for 18 long years before he could prove himself to be really alive.The National Award winner is best known for his incredible role in films like ‘Newton’ and Fukrey. It is known that the actor has been earning rave success and reviews for all his film especially in past two years.
Reportedly, the shooting of the flick has recently begun in a small village in Bihar. Moreover, it is expected to release in the mid of 2019.
The overwhelmed actor says, “I know Satish Sir better as an actor, I have seen him performing in films since my childhood, the recent one being Udta Punjab. As a director, I’ve seen his only film ‘Mujhe Kuch Kehna Hai‘ rest I am yet to see his more directorial films.”
He adds, “The story is based on the real life of incidents of Bharat Lal aka Lal Bihari from Azamgarh, Uttar Pradesh who struggled 18 years in a legal battle to prove his identity that he is not dead but alive. The story that he conceived according to him I was the correct person to play the part. We belong to same acting school NSD with a theatre background. He called me to hear the story and I liked the story very much.”
Moreover Pankaj will be seen next in the much talked about web-series ‘Mirzapur‘ on November 16.