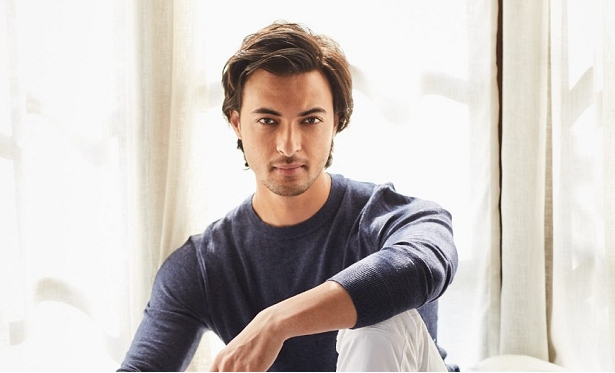 Many might not know but debutant Aayush Sharma whose first film Loveratri releases later this year comes from one of Himachal Pradesh’s most illustrious political families.
But ask him if politics is an option and the handsome young man from Mandi says a career in politics is not on the cards for now.
Says Aayush, “Acting has been and will always be my first passion and there are no second thoughts about that. I have always loved the craft. Politics is a part of my life because of the family I belong to but I do not intend to join politics any time soon and want to only follow my first passion which is acting for now.”
Aayush’s grandfather was a Union Minister and credited with bringing in the Telecom Revolution’ and his father is also one of Himachal’s leading politicians.
previous post