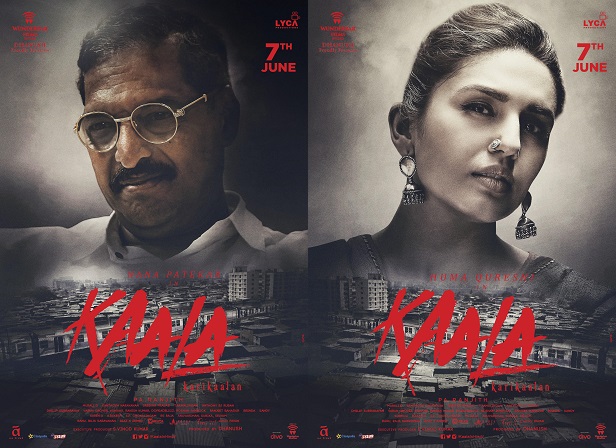 For the first time ever Rajinikanth and Nana Patekar will be seen in a face off in P. Ranjith’s upcoming film ‘Kaala’ releasing next moth in Hindi.  Interestingly, the film also features Bollywood actress Huma Qureshi in a pivotal role. 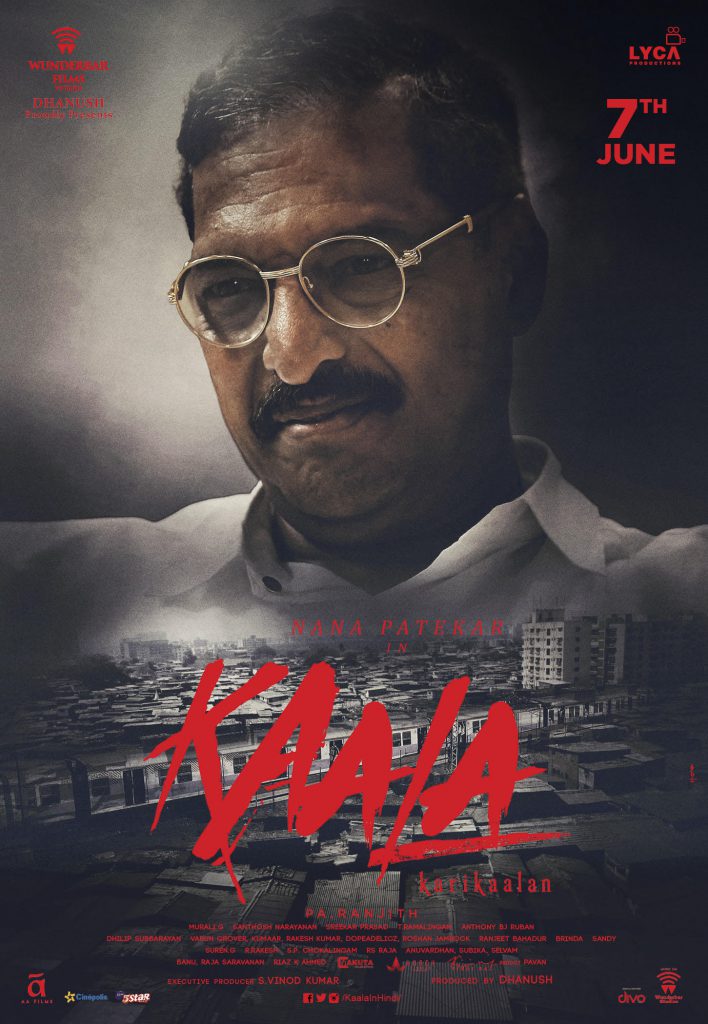 Reportedly, the movie is a political drama set up in the backdrop of ‘Dharavi’ ( in Mumbai, Maharashtra). Moreover, ‘Kaala Karikalan’ is also the first film that Rajinikanth has shot for in Mumbai. 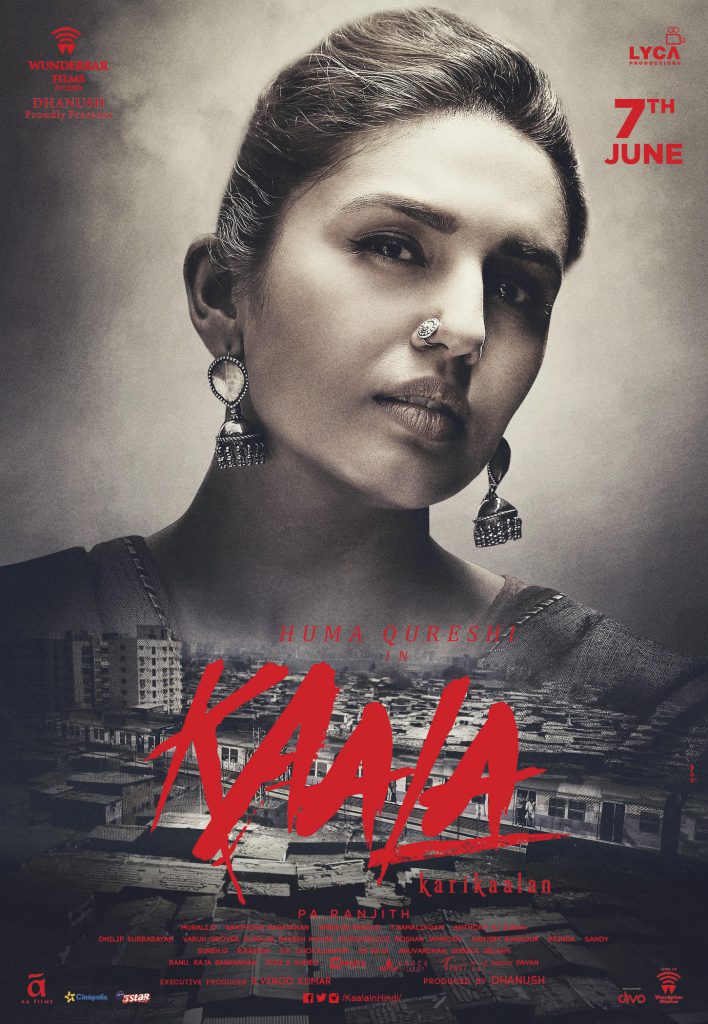 Produced by Dhanush the movie is all set to release on June 7.
previous post

Nana Patekar is an evergreen actor! Thanks for the info, Jaideep.
This movie is added to my ‘must-see’ list now. 🙂

I think this movie would be liked by maximum people.