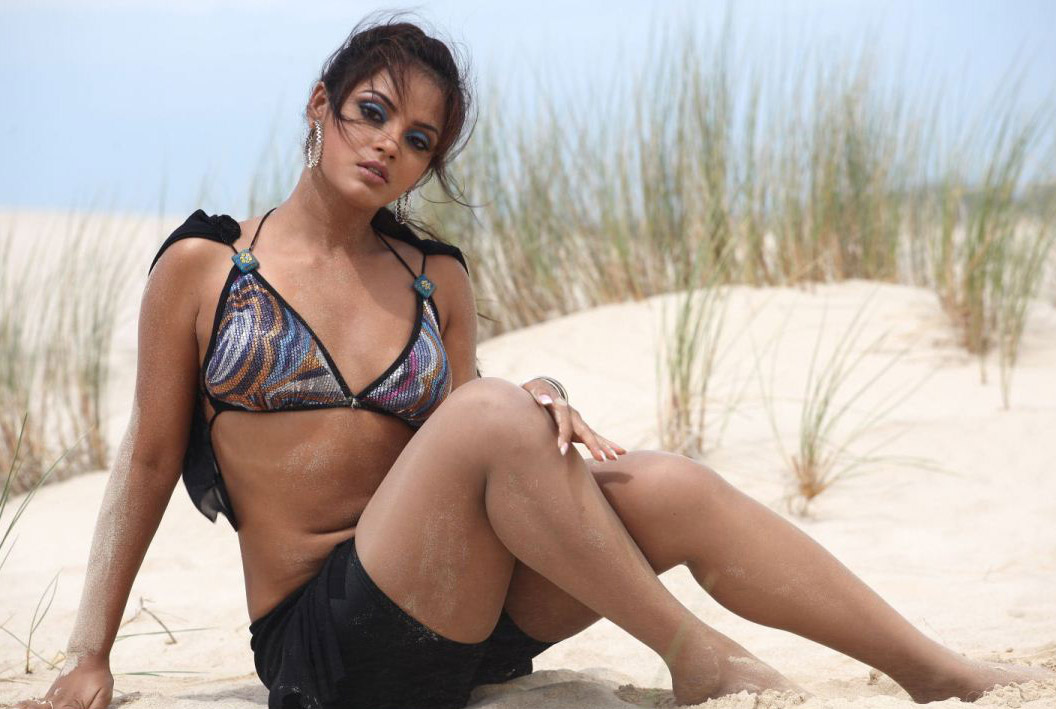 Bollywood actress Neetu Chandra, who has been away from the screen for quite sometime now will soon be turning Community Ambassador for ‘Patna Pirates’, the Pro Kabaddi team from her hometown Patna.
Says Neetu, “It’s wonderful to be supporting a team from my great city which has such fabulous players and has made all of Patna proud. I’m honoured to be the Community Ambassador for Patna Pirates. I was born and raised in Patna and spent my childhood there loving and living sports. I was privileged to have represented India when I was in 9th grade, from Notre Dame Academy school, in Taekwondo.”
You Might Be Interested In
“It is not only nostalgic but thrilling to go back to where it all began with this amazing association with Patna Pirates. I’m really looking forward to encouraging the players and spending time with them and rooting for my home team Patna Pirates”, added the B-Town girl, who’s film ‘Mithlia Makhaan” also went on to win national award.
It is known that Neetu has been associated with the promotion of basketball in India through her close alliance with the National Basketball Association (NBA). She also represented India in the 1997 World Taekwondo Championship in Hong Kong holding a 4th Dan black belt herself. Besides, she also is the Brand Ambassador of Taekwondo of India.

Top 10 Things to Consider when Choosing an Online Forex Broker