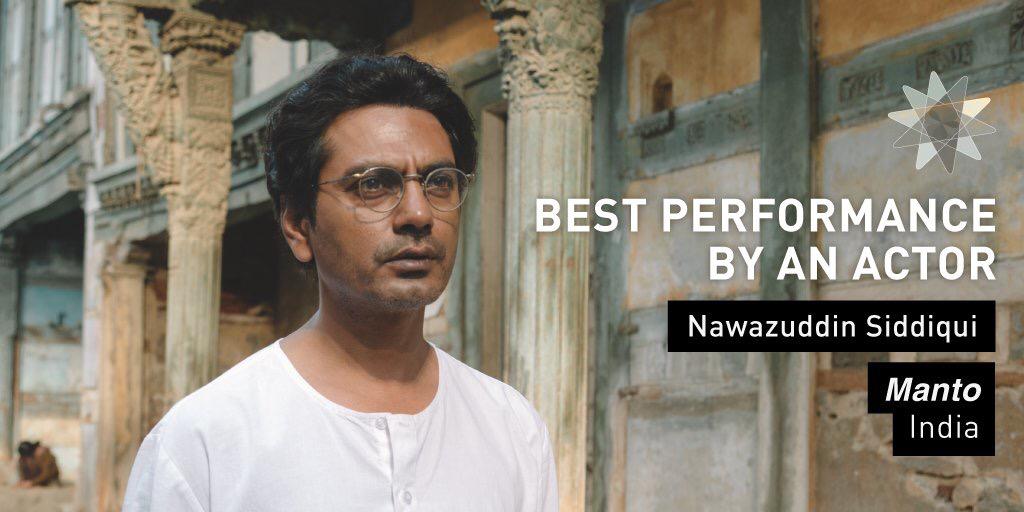 Nawazuddin Siddiqui is the master of his craft. His sheer talent and utmost dedication towards his varied roles is taking him places. Yet another feather in the actor’s hat, the actor won the best actor award for his impressive work in Manto at the Asia Pacific Screen Awards held in Brisbane, Australia.
This is the second time for the actor to receive an honour at the APSA. Earlier, he was recognised with a special mention for the best performance by an actor for Raman Raghav 2.0 in the year 2016.
Helmed by actor-director Nandita Das, Nawazuddin Siddiqui played the titular role of an Urdu author Saadat Hasan Manto alongside Rasika Duggal, who played his wife in the biopic.
On the work front, Nawazuddin has recently wrapped up Debamitra Hassan’s wedding comedy ‘Motichoor Chaknachoor’ with Athiya Shetty and is currently shooting international series Sacred Games 2 in Kenya.

Not sure of your sleeping position yet? After reading this post, you will need to check it

The Features Available to Punters Who Use Winbet Bulgaria