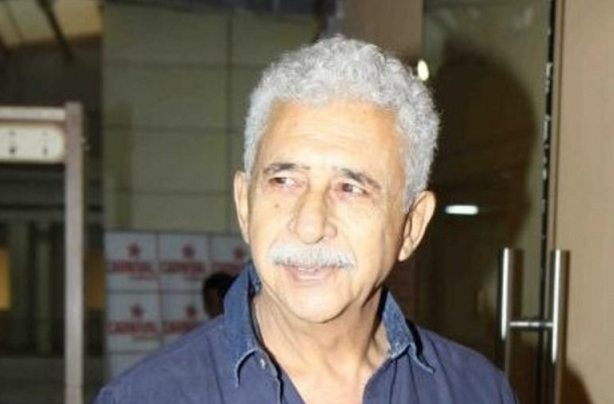 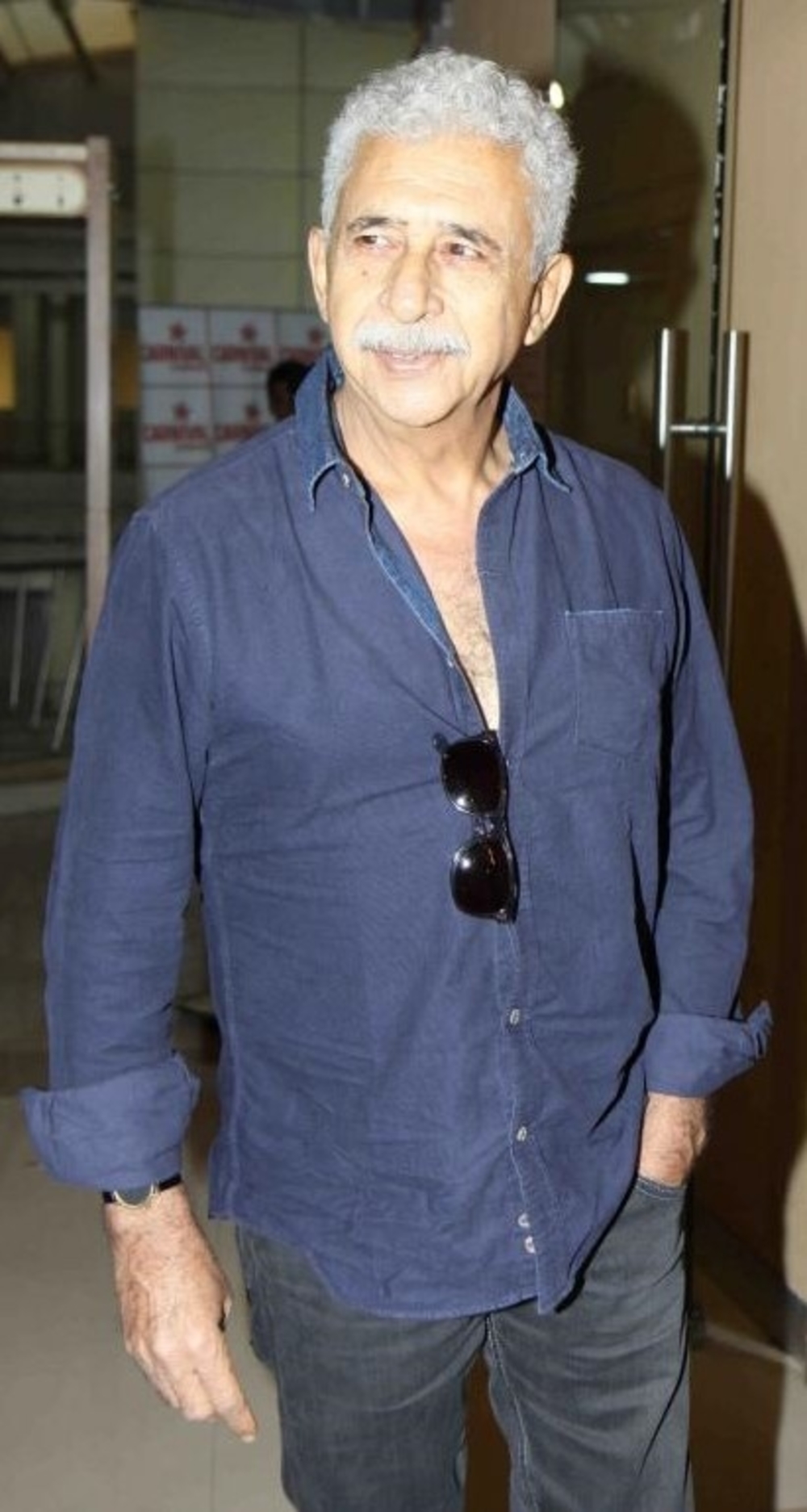 ‘Zero KMS’ is Arjun’s quest to find justice. Incarcerated for a decade over a crime he didn’t commit, Arjun finally has a shot at freedom. Unbeknownst to him, he’s caught in the middle of a flesh-trafficking racket that threatens to upend his entire existence. Can one man overcome a machine of criminality?

Need to watch this on ZEE5. I cant wait, going to watch now

U can check for sure

He is one of my favourate actor!