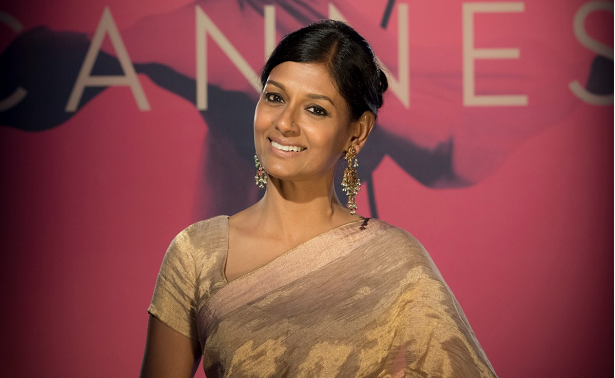 Delhi-based think tank Odisha Forum will soon confer the prestigious Prabasi Odia Samman to 6 eminent persons on July 13.
Among the 6 honourees is actor, thinker, filmmaker and activist Nandita Das, who will be conferred the award at Odisha Forum’s annual function at the PHD Chamber of Commerce and Industry, New Delhi. Commenting her receipt of this award, “While I never lived in Odisha, my father has instilled in me his own passion for Odiya food, craft, arts and culture. In my childhood, I went to Odisha every single year. So while I feel like a global citizen, I still feel deeply connected to my roots in Odisha. Though I always say I’m half Odiya, half Gujarati and I’ve done films in 10 different language – it’s nice to be pan-Indian – it also does feel special to be selected for this honor by the Odisha Forum.” 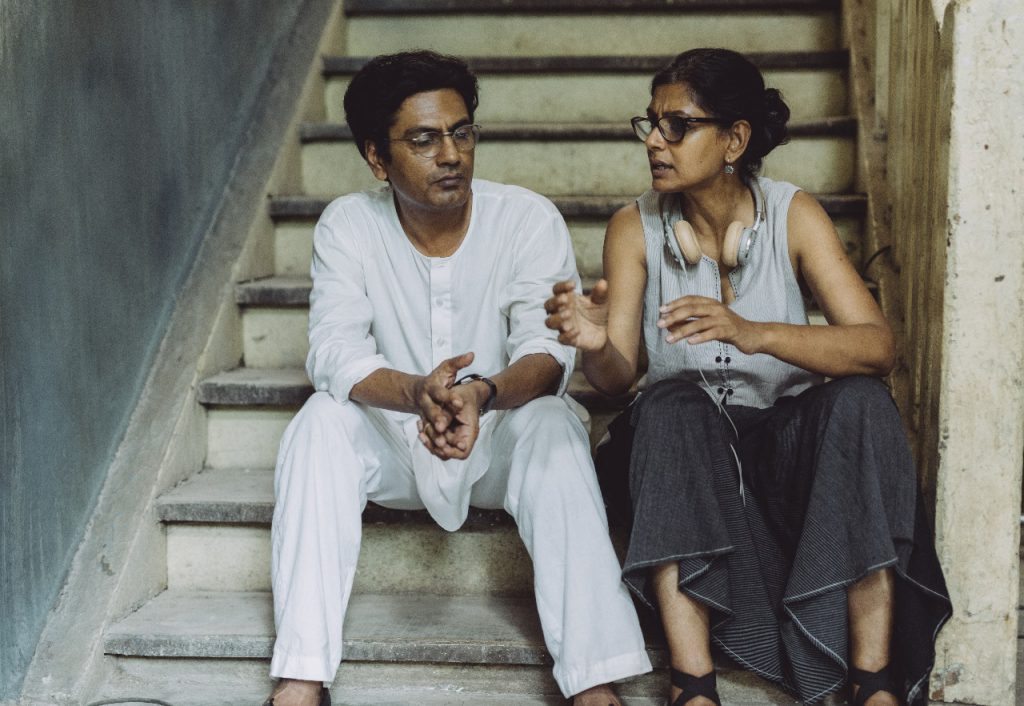 Nandita Das will be joined by Dr Swarup Ranjan Mishra, a member of parliament from Kenya who is also a reputed doctor and social worker, Dr Susmita Mohanty, a space entrepreneur and designer, Dr Pinaki Panigrahi, a doctor-scientist and pioneer in Public Health, Ms. Sharon Lowen, a noted exponent of Odissi dance and Dr Trilochan Mohapatra, an agricultural scientist.

A known talent and voice in India, Nandita Das, apart from being one of the finest actresses of our time, is also a conscientious activist who speaks her mind.
Her second directorial venture, ‘Manto’, narrates a turbulent time of great change that greatly influenced author and playwright, Saadat Hasan Manto’s life. The film is a compelling portrait of a courageous writer and complex man, known for his fearless opinions. The film is deeply relevant to our times as Manto wrote about the unsavoury, difficult truths that no one dared to talk about, many of which remain part our society today.

Shilpa among top influencer with PM Modi and Kohli