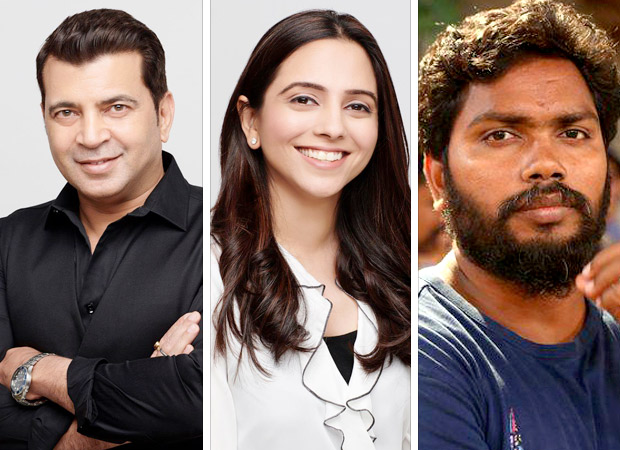 Post the worldwide critical acclaim of their movie, Beyond The Clouds, directed by Iranian filmmaker Majid Majidi, the new-age producer duo Shareen Mantri Kedia and Kishor Arora of Namah Pictures is set to collaborate with yet another popular filmmaker, Pa.Ranjith for his Hindi directorial debut. 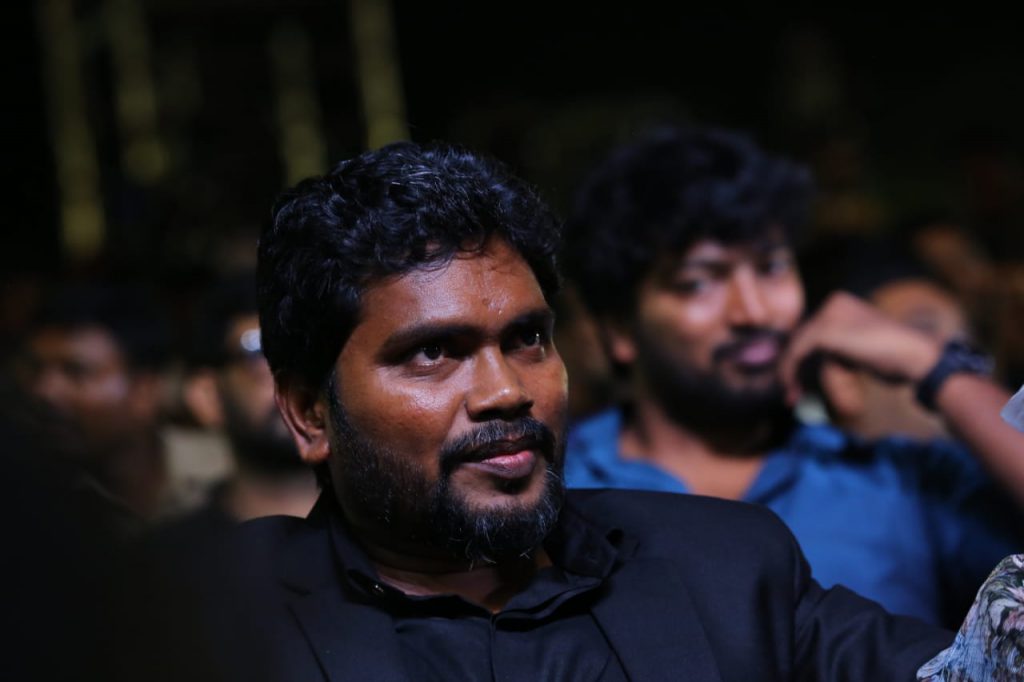 Having given two back to back blockbuster hits Kabali (2016) and Kaala (2018) with superstar Rajinikanth, Pa.Ranjith is one of the most sought after and talented directors of the Tamil cinema. 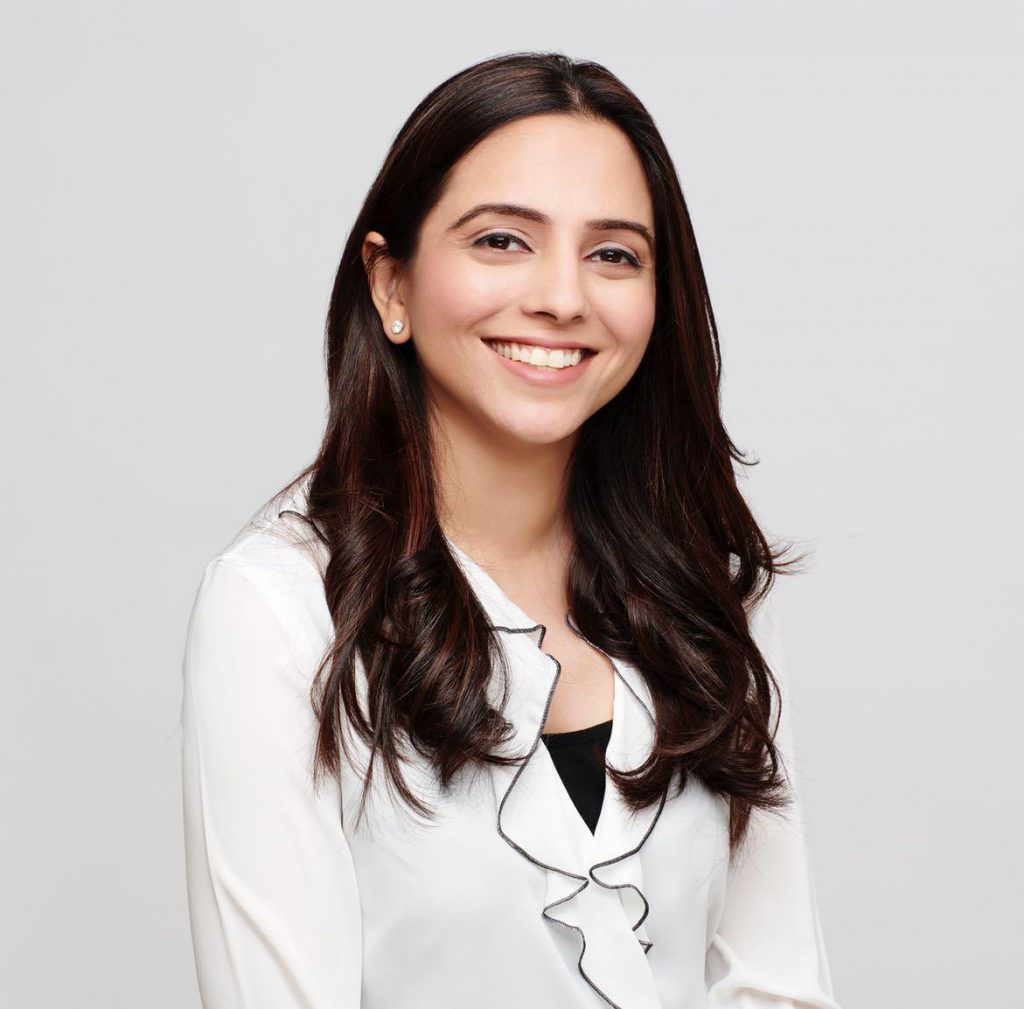 A source informs, “Shareen and Kishor of Namah Pictures liked Pa.Ranjith’s work and are excited to collaborate with him for their upcoming project.The subject that they are working on is a period film based on a true story which will go on floors next year.” 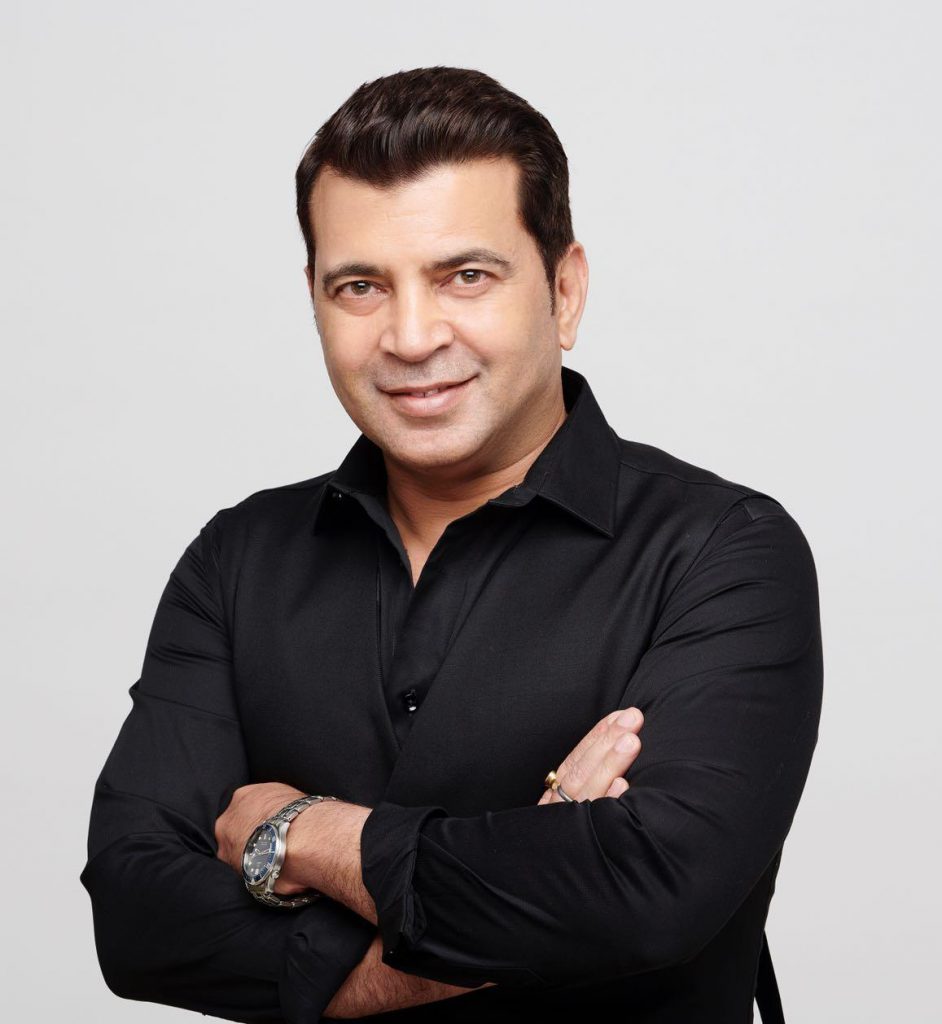 Namah Pictures has recently produced Karenjit Kaur, a biopic on the life of Sunny Leone.
Besides Kabali and Kaala, Pa.Ranjith has also directed popular films including Attakathi (2012) and Madras (2014) .

Everything you need to know about Invisible Illness

Chance the Rapper: Net Worth in 2022, Life and Career of the Hip Hop Star