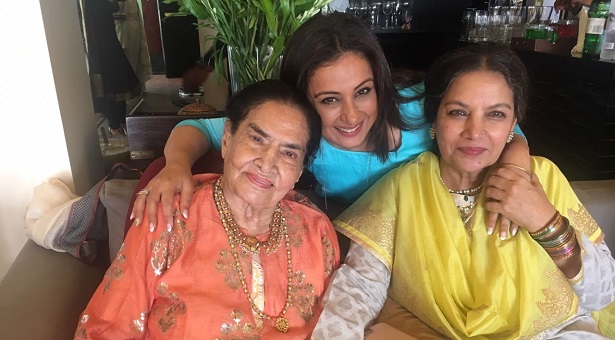 Credited with over a 100 feature films and recently having bagged the National award, B-Town artiste Divya Dutta is on seventh heaven with over 8 of her films ready for release.
The actress is much in news for her upcoming film ‘Fanney Khan‘ where she’ll be seen with Anil Kapoor. Talking about the film Divya says “Fanney Khan was a interesting role for me, as I was paired opposite such a phenomenal actor and the intricacy of the character was challenging”
When quizzed about who are Dutta’s role models to keep her going, the ‘Badlapur’ actress said, “My mother, Nalini Dutta. She was and will always be my everything. Also, Shabana Azmi is someone I look up to, especially for the beautiful balance she has created in her personal and professional life and for the woman she is. Every time I have a challenging role I just think of them and I am automatically charged up.”
In addition to Fanney Khan which will hit the cinemas on August 3, Divya is also a part of Anubhav Sinha directorial ‘Abhi Toh Party Shuru Hui Hai’ . Not just that, she’ll also be seen in ‘Gul Makai”, based on the life of the Nobel Laureate Malala Yousafzai. 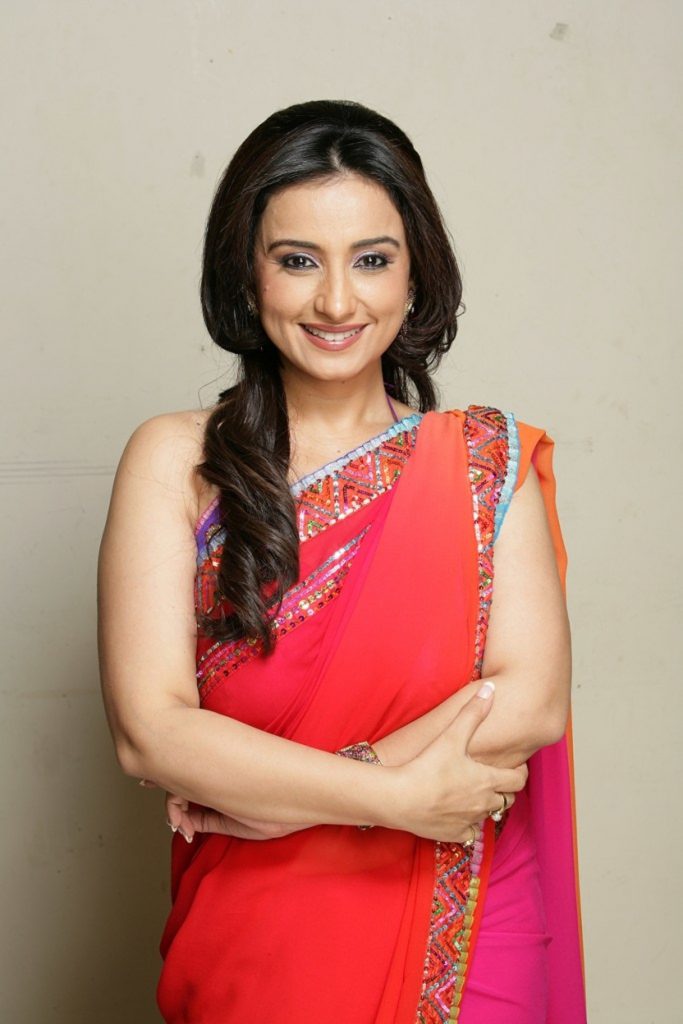 “Both of these films have me extremely excited. They both are starkly different and as an actor have really fulfilled me creatively”, says Divya.