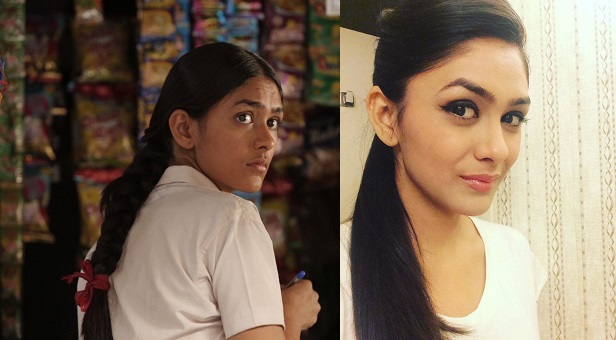 Bollywood actress Mrunal Thakur, who’ll be celebrating her birthday on August 1 will soon be spotted in a real life based film Love Sonia which raises the significant issue of child trafficking. Directed by Tabrez Noorani the film also features Richa Chada and Frieda Pinto in pivotal roles.
Interestingly, Tabrez is also the Indian producer of Oscar winning film Slumdog Millionaire.


Thakur plays a young small Indian village girl named Sonia who’s life changes forever when her greedy father sells off Preeti, her young sister to a small pimp in order to save his farm, in the thought that she will find a living in Mumbai. In an attempt to save her sister, Sonia dives into the corrupt world herself, determined not to become one of the targets of the brutal sex trade network.
Besides, Hollywood actress Demi Moore is also a part of the flick.
Shares Mrunal, “The film is about how Sonia courageously and smartly attempts to track down her sister. Her journey travels across India but also to Hong Kong and the US.” 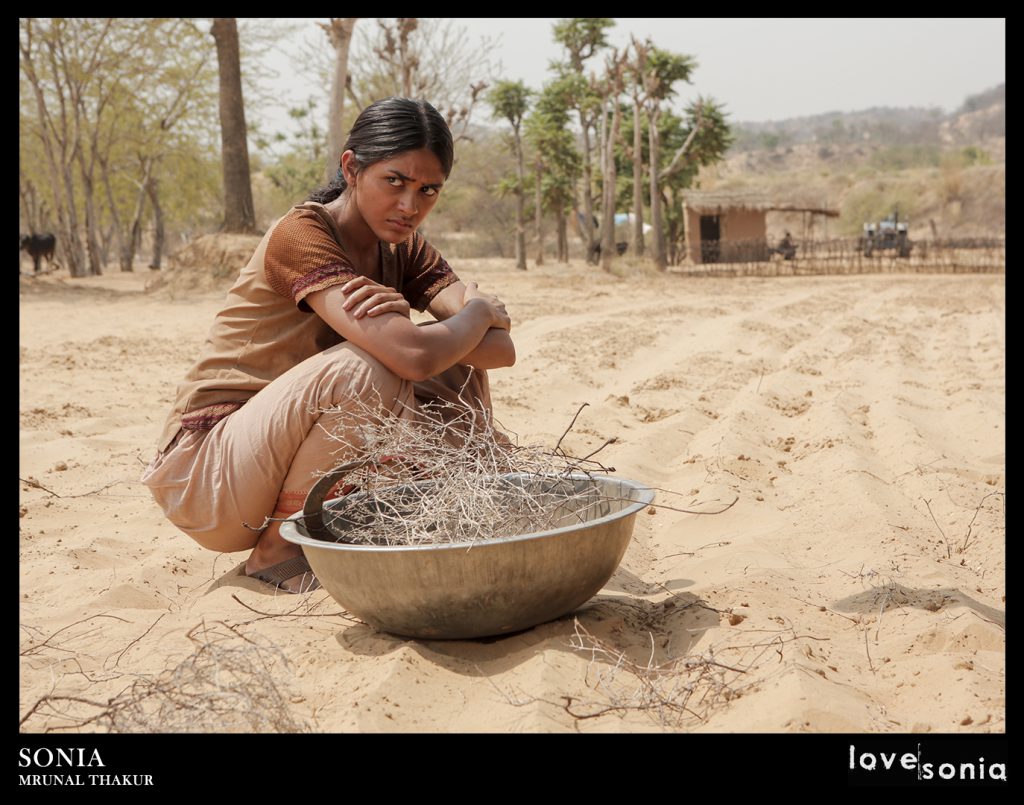 “Demi shared stories of working with an organization called Thorn that works towards curbing circulation of child sexual abuse material and stands up to traffickers. I went to Sonagachi, the red light area in Kolkata, and lived there for a couple of days, studying the body language of the girls there. I also interacted with the organization called Apne Aap that helps such women and gets their children admitted into schools”, added the artiste.
Moreover, the film also has actors such as Manoj Bajpayee, Rajkummar Rao, Anupam Kher, Adil Hussain, Sai Tamhankar, Sunny Parwar and more.
All set to release in September, the film has been shot in Jaipur, Mumbai, Hong Kong, and Los Angeles.
previous post

Spider-Man: No Way Home-A Homecoming Unlike Any Other