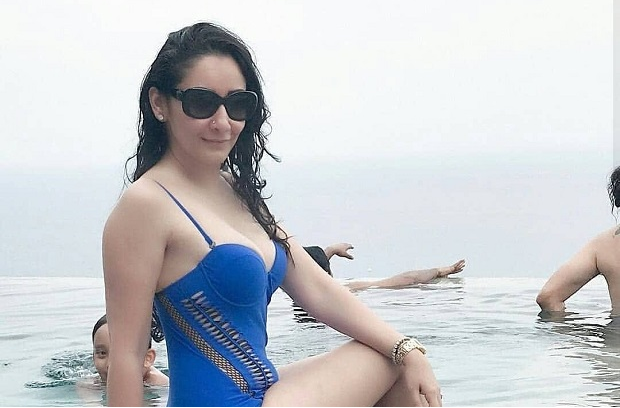 Sanjay Dutt‘s wife and actress Manyata Dutt slaying it in a swimsuit.. She’s on a family vacation with children and Sanju Baba 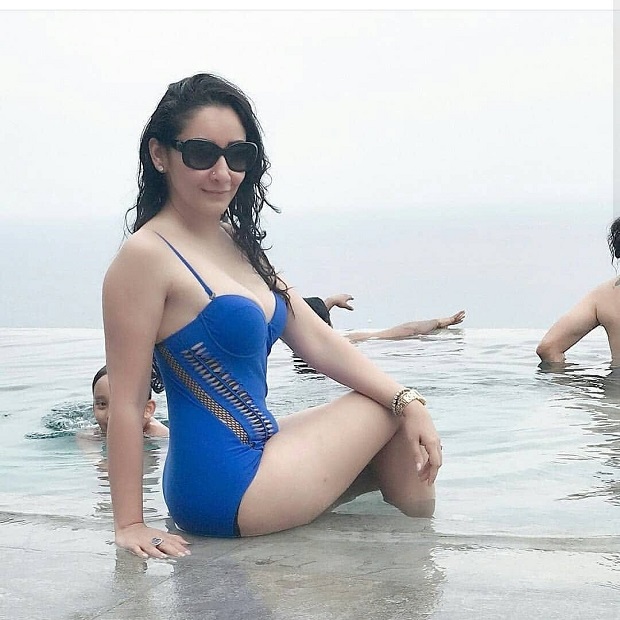 It is known that Sanjay is currently on a holiday with family. He’ll be spotted next in Lucknow to begin the shoot of his next film ‘Prassthanam’. 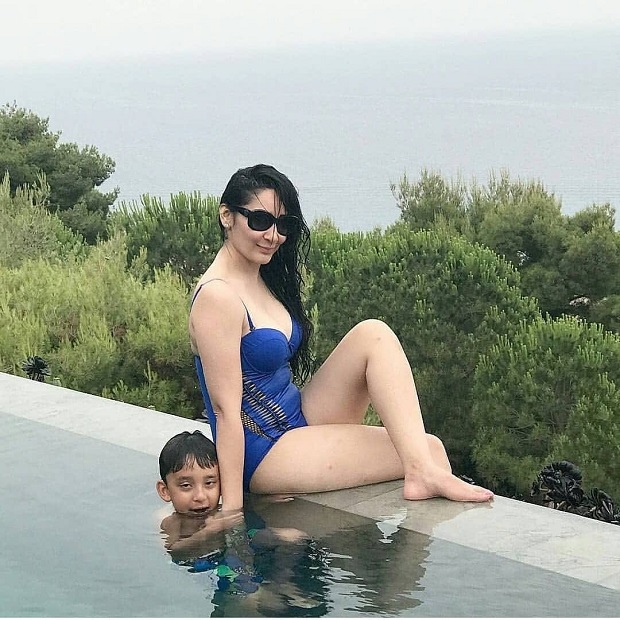 Sanjay will be sharing the screen space with Ali Fazal and Amyra Dastur. 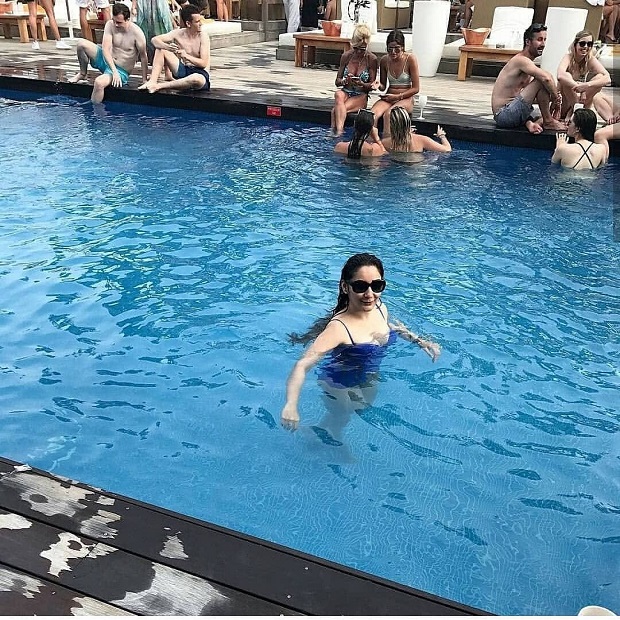 The actress was last seen in Prakash Jha’s film ‘Gangajal’ where she performed a item number. 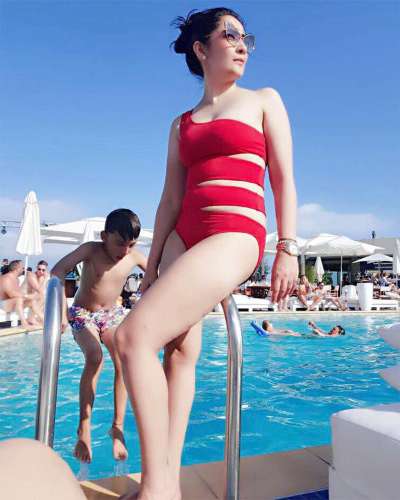 From Dancing With the Stars to Thor: Chris Hemsworth’s Evolution

These pics are going viral these days on Internet