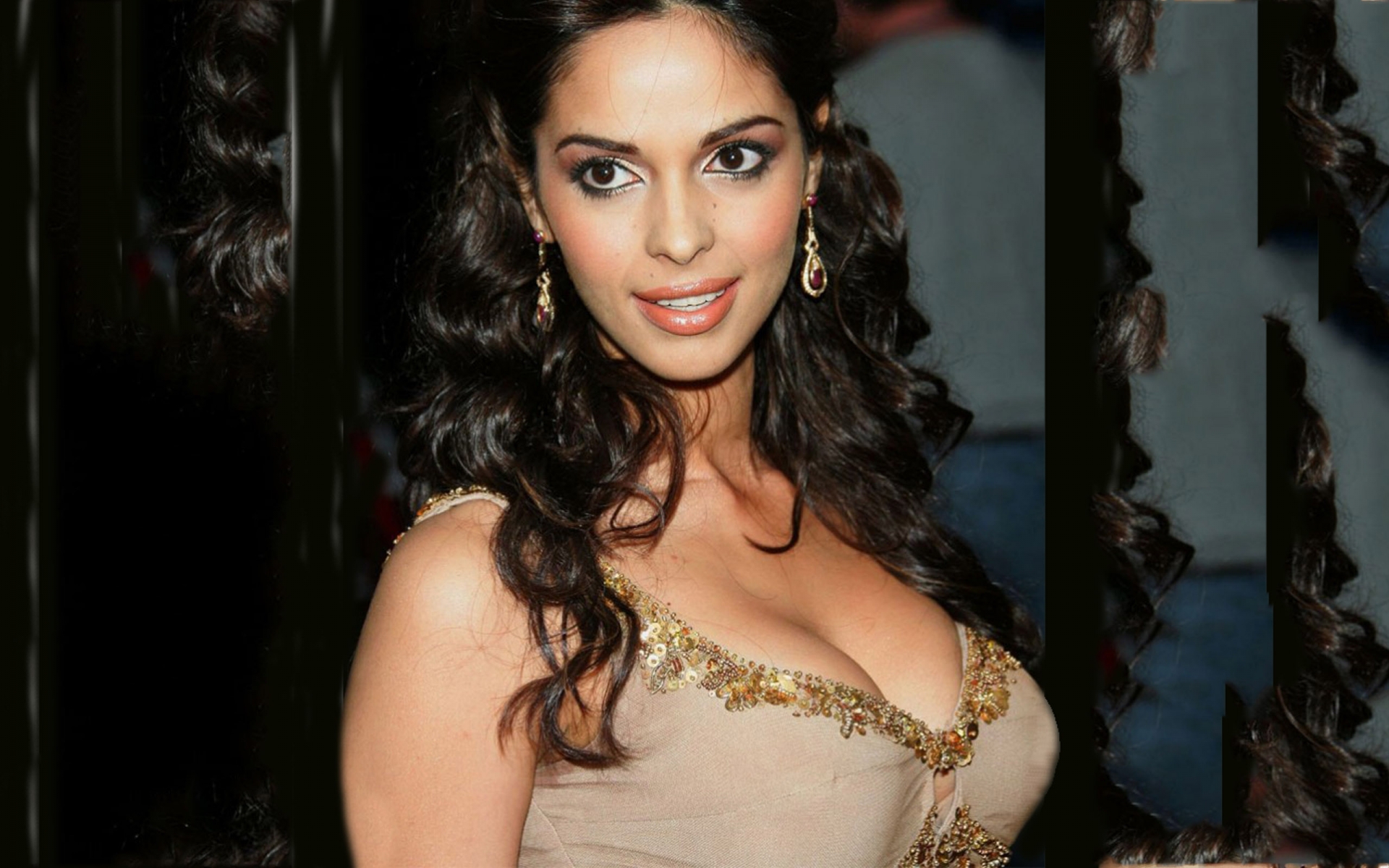 The Good Wife is one of the most well written legal and political dramas featuring a strong female lead. And thanks to Mallika Sherawat, who will soon be coming with the Indian adaptation of the popular American TV show.
The Good Wife, a CBS thriller, aired from 2009 to 2016 and drew in widespread praise for the tight narrative, well-written characters, and serialized plot, especially in the critically acclaimed fifth season. The show traces the journey of housewife Alicia Florrick, the wife of Cook County State’s Attorney. Alicia returns to practicing law after her husband gets involved in a sex and corruption scandal. The show’s keen insights into social media and the internet, and its impact on politics, society,  and law, have drawn attention, awards, acclaim, and praise.

Reportedly, Mallika will be producing and acting in the Indian adaptation. She will be playing Alicia Florrick’s character. The team is in the process of finalizing the cast and crew for the show. They are looking at a TV and OTT release.
Mallika Sherawat had to say, “I’m really excited about bringing The Good Wife to India and thank CBS for putting their faith in me. I’m really excited about this opportunity. I love the show. It features a fierce and beautifully written female character with enough contradiction, emotional range, and surprise. The show’s brilliant story line & pioneering female role made me want to do it in India.” 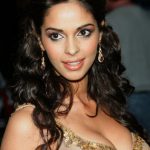 The Good Wife enjoyed a stellar fan following during its telecast and won numerous prestigious awards, including five Emmy awards. Mallika is known for working for women’s rights and this is a step in the right direction for her.
previous post

7 Unsolved Murders That Were Finally Solved