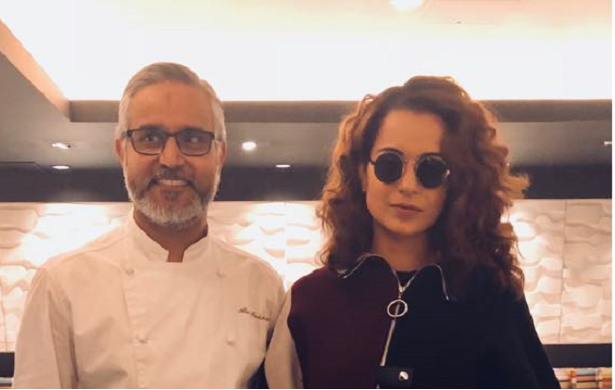 Chef Atul Kochhar was in news recently when he was accused of hurting the sentiments of Islamic community by a controversial tweet on the Islamic occupation of India he posted during the month of Ramzan. He was employed at Jw Marriott Dubai and after widespread protests he was removed from his position and he has since deleted his Twitter account 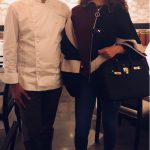 Taapsee Pannu missing in action from Soorma Promotions? Here’s how the actress is making up for it!