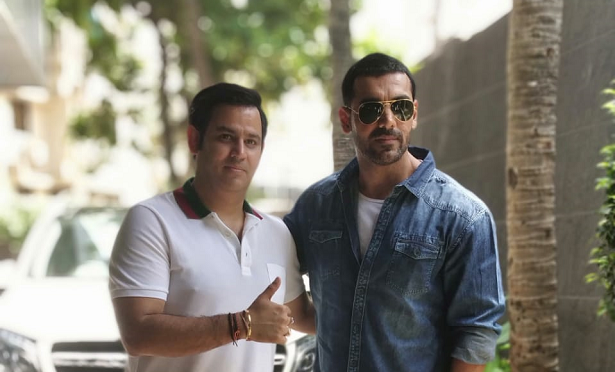 After the success of Parmanu, producer Ajay Kapoor of Kyta Productions is all set to roll with Romeo Akbar Walter ,headlined by John Abraham. 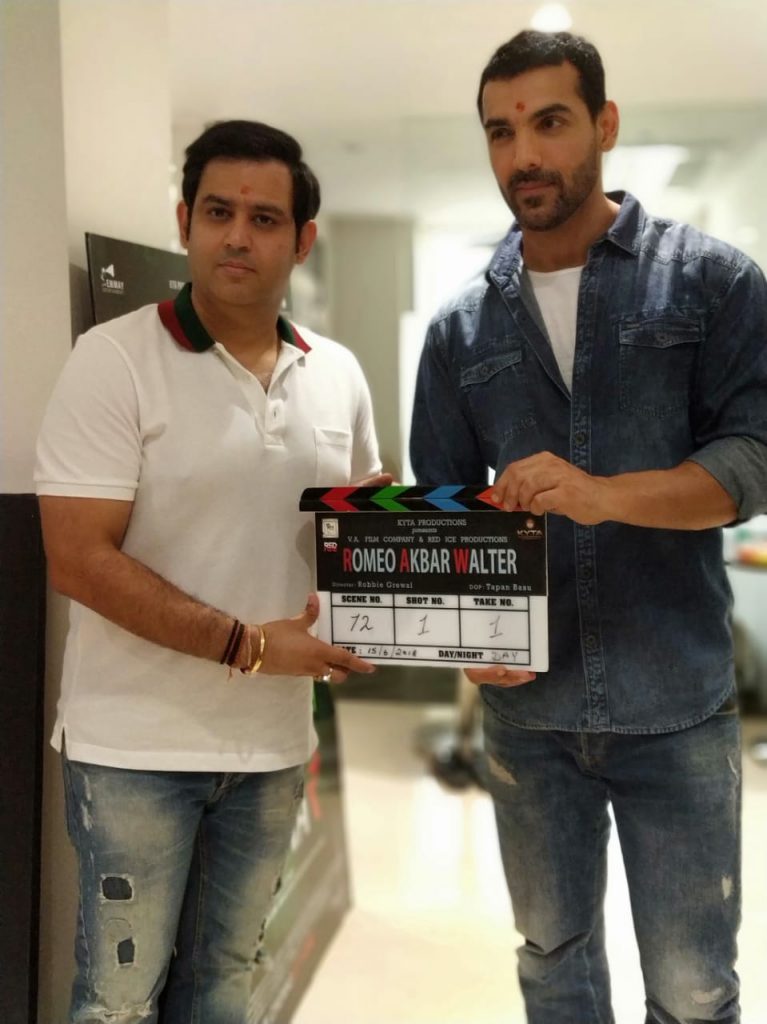 It’s double celebrations for the producer as the highly anticipated film will go on floors on the 17th June , with Kyta Productions also celebrating the launch of their new office in suburbs. 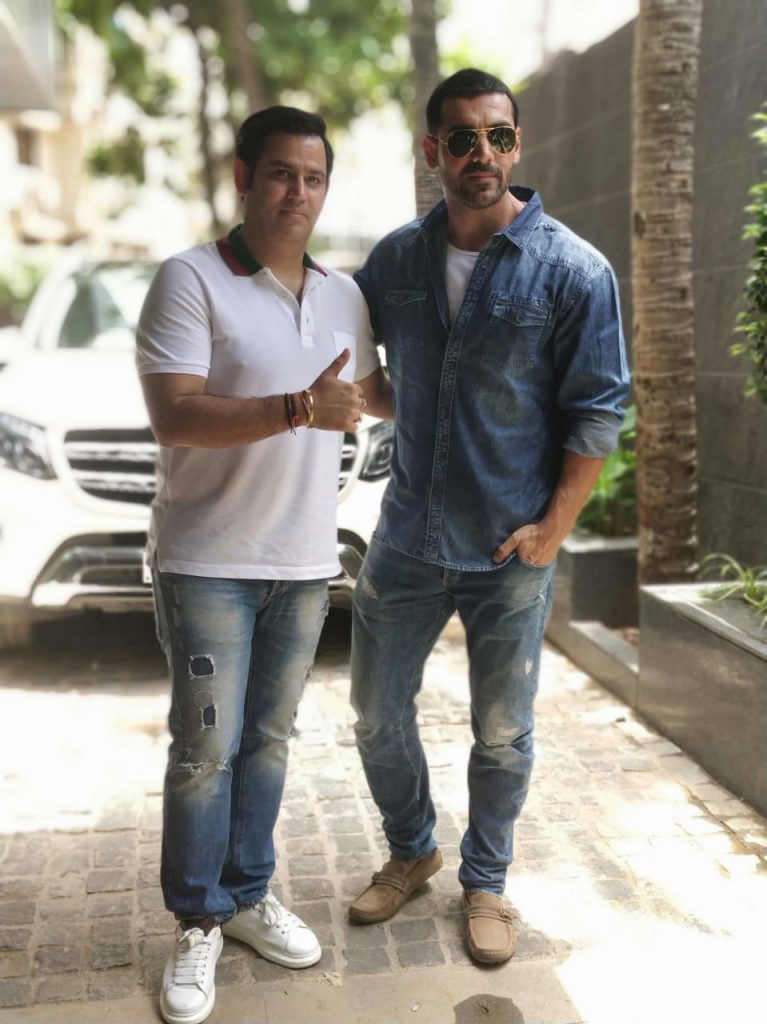 John Abraham was among the first to visit the new working space , as the two reunite for the spy thriller Romeo Akbar Walter which will be shot in a two-month schedule across Gujarat, Kashmir,Delhi & Nepal.

this one is Exiting

John Abraham is quite the man with brains!
His MBA degree actually makes him stand out in Bollywood and with these collaborations, he just proves his worth even more.